Hopes are high for Clanbrassil Street 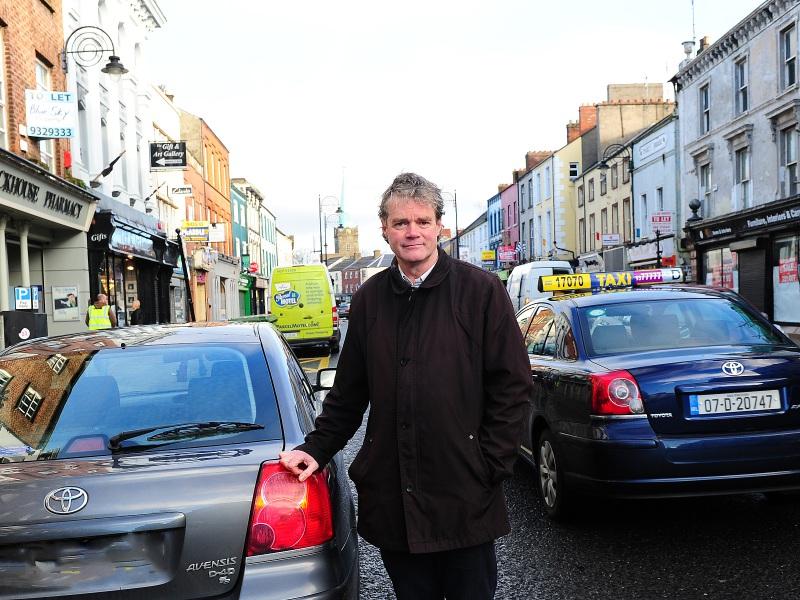 Green Party councillor Mark Dearey has expressed his concern that businesses in Clanbrassil Street will not fully benefit from the planned upgrade of the street because of the financial burdens some of them may face.

A €4 million development of Clanbrassil Street is now planned as a result of a €2.35 million in funding available from the Northern and Western Regional Assembly (NWRA) which handles the European Regional Development Funding. This funding will be matched by Louth Local Authority.

The multi-million euro modernisation project will cover Clanbrassil Street from The Square to Bridge Street and will take three years to complete.

But at a meeting of the Dundalk Municipal District Cllr Dearey expressed his concerns that a new streetscape might not be enough to help rejuvenate Dundalk’s high street.

Mr Frank Pentony, senior executive officer, Louth Local Authority, said the idea of the project would be to get people into the centre of town. He said that if other funding or support is available then the authority will definitely apply for it.

Cllr Dearey has been fully supportive of the €4 million rejuvenation plan for Dundalk’s Clanbrassil Street and Nicholas Street, but would like to see this streetscape project backed up by the Living City Centre Initiative which helps the refurbishment of town centre properties.

The Living City Initiative is a scheme of property tax incentives for special regeneration areas in the centres of Dublin, Cork, Limerick, Galway, Waterford and Kilkenny. But as Cllr Dearey has pointed out it doesn’t go to towns north of the Dublin-Galway line.

He has already written to Minister for Finance Michael Noonan to have Dundalk included.

The Clanbrassil Street scheme would be an extension of the redevelopment of The Square and would include extension of the free wi-fi at the the Square, also pedestrian crossings, street furniture, extended CCTV, footpaths, and a message board system to direct people to carparks.

Parking spaces would be improved at St Nicholas Church and finance available to improve shop and building fronts.

The Square was redeveloped five years ago in a €1.9million project.