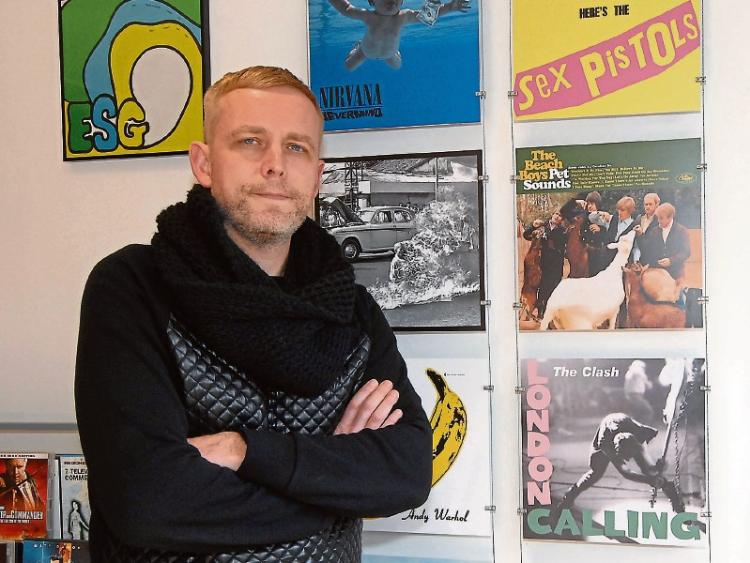 Classified Records has been announced as an official participant in world famous Record Store Day, now coming to Dundalk for the first time.

Record Store Day celebrates exclusive vinyl releases by global artists from Madonna to Metallica through local independent record stores across the globe. This event has become one of the most important days of the year for artists and for dedicated music enthusiasts, collectors and lovers.

Each year artists release exclusive material on vinyl with the rare presses fast becoming valuable investments as well as treasured collectors’ items. Among the exclusive material up for grabs this year are releases by Bowie, Dylan, Zappa, Fleetwood Mac, Nirvana, Outkast, The Doors and many more.

Some of these exclusive collectors’ albums will be making their way to Dundalk but the list is top secret, but just what albums are sent to the hundreds of official stores is keep hidden until the actual day.

Classified Records will open early at 9am on 16 April 16 to facilitate keen collectors and on the day there will be some exclusive one-off discount offers on some popular instore stock albums.

There will also be a live DJ set instore on the day and with a thriving vinyl collectors’ community in the area.

Owner Neil Waters is advising to get down early to avoid disappointment.

“We’re thrilled to be official partners of World Record Day. We’re only open eight months, so it was great to get the support of a huge global event that’s now in its ninth year. On the day, we’ll have loads of incredible music on offer, with dozens of titles across nine or ten major labels.”

“The event helps bring the vinyl community together but it also connects them to the artists who are into it too and producing these exclusive records. It’s a community of collectors and together we all make vinyl thrive instead of just survive.”

“This is a resurgence and it’s pretty exciting. We have some mega-rare releases coming and this record store day could be Christmas and your Birthday come at once for some collectors.”

“Record Store Day care about music and the nature of collecting records. They only deal with real, physical indie record shops – not online retailers or large corporations.”

“We here and like so many of our music community brethren, feel that some technology giants have been enriching themselves at the expense of the people who actually create the music. People are starting to value music again, music shouldn’t really be free and we must support the artists and their craft.”

As well as for the avid collector, Record Store Day is a great opportunity for anyone looking to start collecting vinyl. “For anyone starting out, we encourage them to complement their new ‘must-have’ vinyl purchases with cheaper, second-hand records.

“Check out our pre-owned rummage sections, go to thrift stores or antique shops, there are few in the area and be curious and flexible with your tastes.”

“Take some chances, try something new. And trust your gut a bit, educate yourself and buy records that influenced your idols, buy weird stuff, buy records just because you dig the cover”