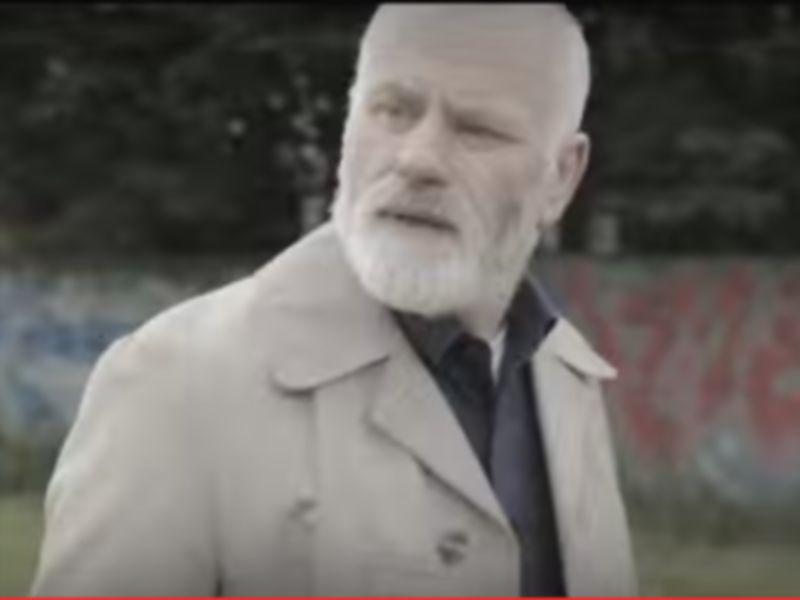 'Nameless' the new film written, produced, directed and edited by JK Marshall is set to hit the Film Festival Circuit after its nearing completion.

Nameless, (RFD Ninia Films) is in its post production stage. Funding for the film came JK and fellow DkIT graduate and co-producer Alan Donnelly, with a budget totalling €5000. came from JK Marshall himself.

In a press release, JK, stated why he chose Dundalk as the shooting location during the 15 day shoot.

“At present, I’m based in Dundalk, so it made sense to film here, it’s also a fantastic place as the people are friendly and supportive, without help from them and businesses like The Home Bakery, The Phoenix Bar, The Oriel Centre and DkIT all of which we used as locations, The Good Buy who provided props and the Gardaí and County Council who answered any questions we had regarding filming, we couldn’t have managed it. The story centres on five main characters played by MJ Sullivan, Daniel Brady, Lynseyann Mulvey, Kealan Ryan and Barney Gadd.”

“It was hard work and I wouldn’t have achieved it without my wife Andrea Kealy who stepped into many roles in order to get it finished”.

“We don’t want to give away too much, It’s annoying when you watch a film and you already know the full story but the basic premise is about a troubled homicide detective who discovers something sinister while investigating a series of murders”.

For more information visit www.nameless-movie.com. The gripping new trailer for 'Nameless' is now available for viewing on Youtube, and has so far, gained over 19000 views.