Nobody is lining up to agree with proposed rise 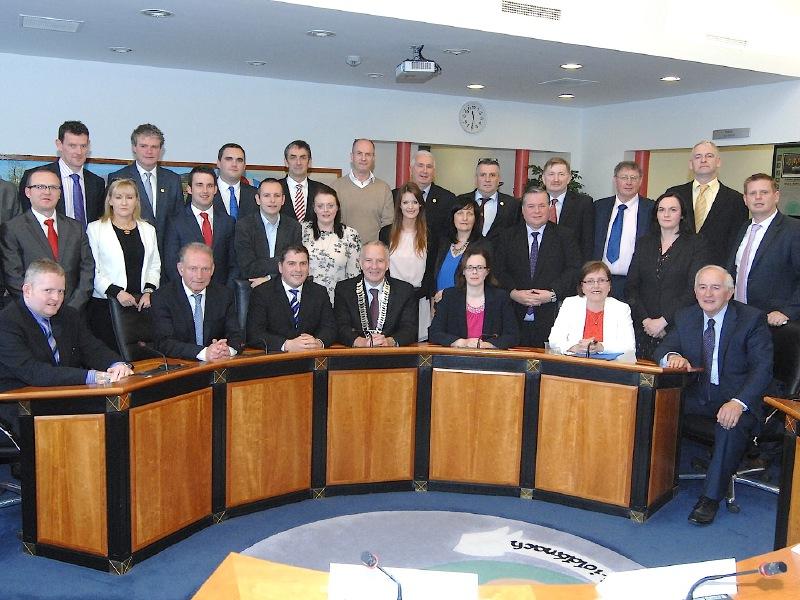 How much should we pay our county councillors? The councillors themselves are not complaining about the job they have been elected to do, under increasing pressure, but the Association of Irish Local Government, which represents them, is looking for a 40 per cent pay rise because of an increase in workload since the restructuring of councils two years ago.

Independent councillor Jim Tenanty believes that if councillors are seen to be looking for money the public is going to turn on them.

“We did fill in a survey that was sent to all councillors asking for details about full-time and part-time employment, but if it goes through, councillors won’t be seen to be fighting for it.”

Cllr Maria Doyle, chair of Dundalk Municipal District, does not think the time is right for councillors to be looking for any kind of pay increase.

Green Party councillor Mark Dearey hadn’t heard anything about the 40 per cent pay claim until it hit the headlines last week.

“I don’t think the time is right for any pay increase and I don't think there's any great support for this,” he said.

“It’s the wrong kind of signal to send out to people especially the private sector. It’s too early in the economic recovery to seek salary increases and would sent the wrong message out to employers and employees.”

The idea of a pay rise for councillors was first put forward a year ago by senator Tom Sheahan from Kerry.

He believes that no one can be expected to work as a public representative for less than the minimum wage.

He maintains that since the abolition of town and borough councils, the workload of councillors has increased to that of a full time job.

And he fears that if this workload continues, only those who are financially comfortable will seek public office as they will be the only ones able to afford it.

Of course, one could be cynical and say that with the Seanad Éireann elections coming up, this is just an attempt to win the votes of councillors, the people who elect senators.

But senator Sheehan says, no, that is not the case, that he raised the question of councillors pay with the Minister of the Environment a year ago.

But it is interesting that the councillors themselves are not grumbling about pay. They seem to be more concerned about trying to get something done for the people they represent, even though council budgets get smaller and smaller.

The Local Government Reform Bill 2014 got rid of 678 councillors around the country and reduced the 83 councils to 31.

According to senator Sheahan, most councillors work a 33 hour week and are paid €9.60 per hour.

That would bring the annual salary to around €28,000 plus expenses. But that figure can rise when other allowances are factored in.

The real question though is not one of pay, but power. What power do councillors have to bring about real change in our towns and villages and communities?

Senator Sheahan says councillors are the cornerstone of our democracy and have always been “the first port of call for constituents”.

That may still be the case, but the Local Government Reform Act seems to have been a cynical mathematical maneuver by the then minister Phil Hogan. An example of the mathematical based policies of the Government that led to its rejection by the people in the recent general election.

There are fewer councillors, fewer officials, greater workloads all round, and more pressures, and smaller budgets.

But Cllr Mark Dearey believes the Economic and Community Plan, which has just been adopted by the county council, is the one shining light that has come out of the local government reform.

Cllr Dearey is chairman of the council’s Economic and Enterprise Special Policy Committee.

“This policy committee has legal responsibilities,” he said. “It is the only one with any force and is subject to an annual audit.

“It is allied with the Government’s job strategy and gives county council some real power.

The Economic and Community Plan is a six-year plan, which every county in the country has drawn up - Louth is the last county to approve one.

The plan sets out to promote economic development and community development in each local authority area.

This will be done through partnership with economic and community groups.