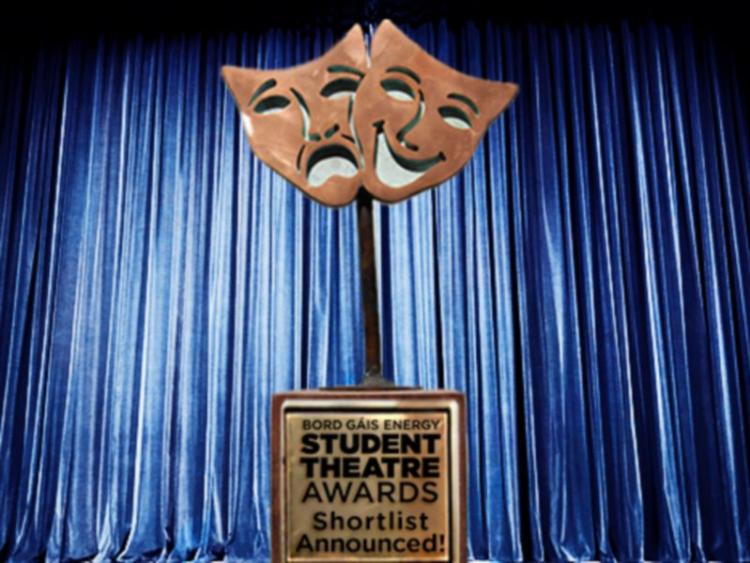 A local student from Scoil Mhuire Gan Smá has been shortlisted in this year’s Bord Gáis Energy Student Theatre Awards.

The Louth schools will now travel to a special awards ceremony at the Bord Gáis Energy Theatre on Thursday, 5 May 2016 where the winners will be announced. RTÉ Two Tube presenters Stephen Byrne and Bláthnaid Treacy will host the event, with a special guest performance yet to be announced.

The highly successful awards were set up by Bord Gáis Energy to recognise and reward participation in drama in schools. This year, 2,888 entries were received from 346 primary and secondary schools across Ireland.

The full 2016 shortlist is available to view at www.BGESTA.ie