'Lock Up Presents' to return to Spirit Store 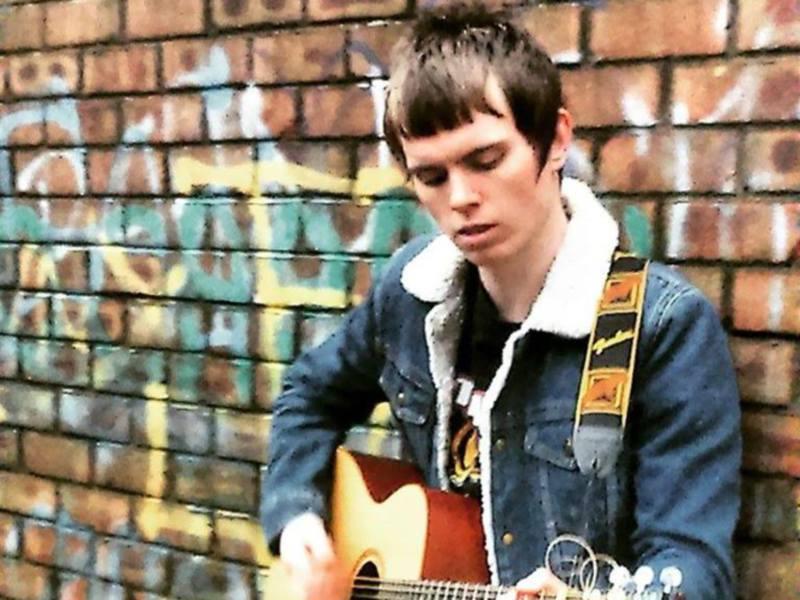 The Spirit Store is yet again, set to host the acclaimed 'Lock Up Presents'.

The night will take place on Saturday March 26th, and will showcase some of Dundalk's leading, emerging artists. In previous years, the night has proven to be extremely popular with gig-goers throughout the town.

The Lock Up, Castletown Road, provides a space for local bands to jam-out songs and practice for gigs.

The Lock Up is a gateway for bands looking to perform in venues such as The Spirit Store and McManus', as they are often invited to perform at events such as 'Lock Up Presents'.

There will be three stages, set throughout The Spirit Store, creating a mini-festival vibe. Here's a rundown of some of the acts playing each stage.

The leading Irish progressive rock band MegaCone have wowed many audiences throughout the country since their formation.

The band consist of Ross Kelly (guitar), Podge Murray (guitar), Conor Callan (guitar), Bala Blake (Bass) and Nimai Blake (Drums). Throughout each of their songs, they spiral through every musical genre making for a mind-blowing set, on the night.

Their new, 4-track EP 'Fondle Fantasy' is available to stream on Soundcloud.

The band posted their first music-video on Youtube, just 3 weeks ago, for the track Absolute Magnitude.

The video was shot in a cinema and a church, making the two look as if they were the same place.

When Just Mustard formed in February 2015, they gained a lot attention and interest after promising listeners that their music will be “a combination alternative rock, dream pop, shoegaze and trip hop”.

They released their debut single 'Lemon Smiles' in August last year, and it can only be described as 'just that', many hailed the song as one of the catchiest tunes of 2015. the band are in the process of recording some more material, which will surely get the crowd moving.

With a stage name paying tribute to George Orwell's classic 1942 novel, the Psychedelic Rock 'N' Rollers first hit Dundalk listeners ears along with other leading artists such as Anton&Stephanie and David Keenan when Echo Road Records emerged in 2014. Founding member Damien McKenna recently entered the studio with his new band members, new music is said to be on the way shortly.

A well known name in the Dundalk music circle, David Bellew made his mark in bands such as Echo Incline, The Rollers and recently SAS. David, throughout the years had written songs, which he decided last year, to record as a solo artist.

David has stated that his musical influences span from The Beatles, The Stone Roses, Oasis, Queen, Arctic Monkeys, to The Doors. He has been very buy of late, performing in The Spirit Store, McManus' and the newly opened Talk of Dundalk.

Local singer/songwriter Kate Rodgers has been given huge praise for her acoustic tunes.

She has previously supported bands such as Palm Tree Dynamite on other 'Lock Up' events.

Those in attendance that prefer their dance music have plenty on offer at the Kitchen stage, which will see DJ's from Louth and it's surrounding area perform, These include Obi, Mr. Walls, Hyyken, Apollo Jaxx, Manz Like Skaz and Little Fish.

'Lock Up Presents' is sponsored by Heineken Lager. The event will kick off at 5pm, Saturday March 26th.

For more information, visit the event page on www.facebook.com/events/

Any bands that wish to use the Lock Up as a practice area, can contact The Lock Up by calling