Patient documents must have 'blown out of' doctor's hand 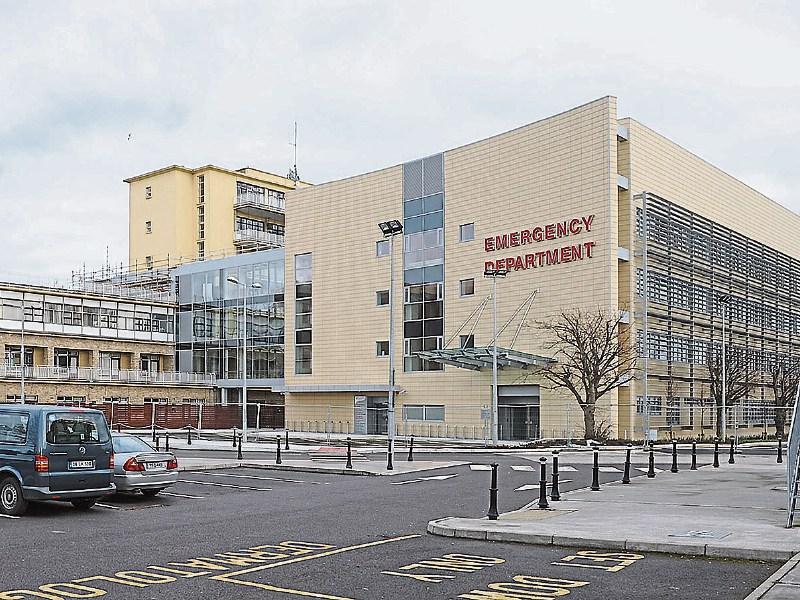 Councillor Tomás Sharkey has hit out at the latest breach of patient privacy in Our Lady of Lourdes Hospital.

"Last week patients and their families received calls from management of Our Lady of Lourdes Hospital. The call was to apologise for the fact that personal files, found in a public place in Drogheda were handed in to LMFM radio station. I have been contacted by a small number of people affected by this.

"One patient affected was an 84 year old woman. She was a patient in that hospital during the week up to 9th March. I have been given the name if the doctor whose care she was under.

“The hospital manager made a verbal apology on behalf of the hospital and explained that the files must have blown out of the doctors hands while going to a car.

"This is not acceptable for a number of reasons. Firstly, a patients details should not be taken from the hospital and secondly, if documents blow from your hands, it is assumed you would notice and retrieve them.

"I am disappointed by this latest incident in the Lourdrs hospital. However I am not surprised. I have regularly raised my annoyance with the poor management culture in that hospital. Patients often complain to me of missing records, poor communication and ad hoc administration.

"This latest incident is symptomatic of a poorlely managed hospital that suffers from poor accountability and mistrust”, added Cllr Sharkey.