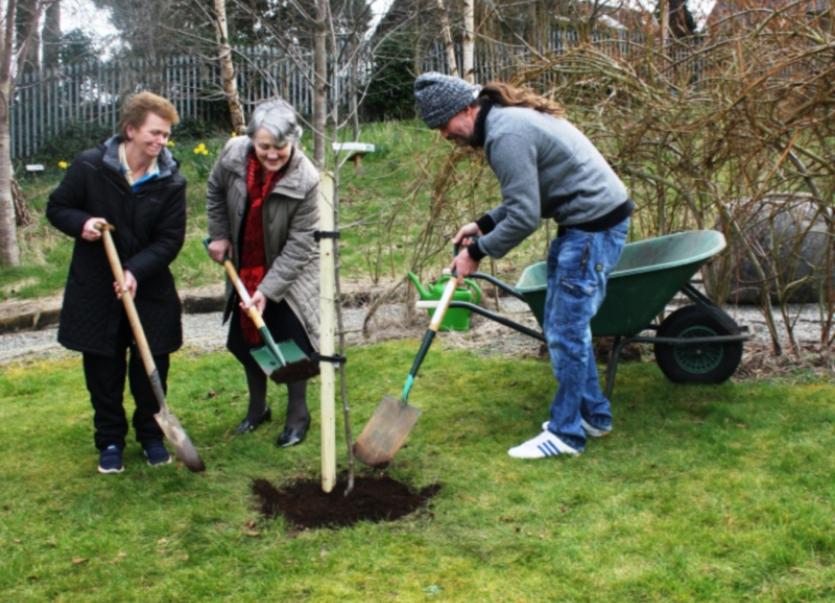 Proclamation Day was celebrated last week. The day was one of the major highlights of the the Easter Rising centenary programme.

It was a day of song, music, drama, poetry and art in the country's 4,000 schools and third-level colleges.

They celebrated Proclamation Day, commemorating events of Ireland in 1916 and creating a vision for the country in the future.

Events included the raising of the Tricolour, the reading of the 1916 Proclamation by a student, past pupil or special guest, and a reading of the school's own Proclamation for a new generation. Students then showcased their own contributions in the form of music, theatre, poetry, art or other displays.

Arts Minister Heather Humphreys described Proclamation Day as a once in a generation occasion and a culmination of months of work by teachers, parents and pupils, who had "so eagerly embraced the Ireland 2016 Centenary Programme".

She believes Proclamation Day will leave a lasting and positive legacy for the present generation and was delighted to see how students across the country have engaged with this event and the entire centenary programme.

Among the schools taking part was Monastery National School Ardee.

The school hosted a series of special events. The day was also a source of great pride for the school as former pupil Éamonn Ceannt was one of the leaders of the 1916 Rising and was a signatory of the 1916 Proclamation.

Eamonn Ceannt, one of the signatories of the Easter Rising 1916, had lived in Ardee for a short time and on the first anniversary of his death, word came from France that his brother William Kent been killed in action. This was a classic example of a divided family in a divided country.

The school started the day by hosting a Proclamation Day Assembly. The school and its hall were beautifully decorated for the occasion in green, white and orange bunting. Principal Jim McGee spoke to the pupils of the importance of the day and of the events of 1916 in our country’s path to independence. He also spoke about commemorating and celebrating the birth of our state with pride in a way that is embracing and inclusive of all.

The Proclamation Day Assembly then opened with a rendition of Amhrán na bhFiann which was followed by an excellent pageant by fifth class entitled, The Story of the 1916 Easter Rising. The school choir then sang, The Foggy Dew which was followed by a short presentation by first class on the history and origins of our national flag, the Tricolour.

Fourth class then presented us with a proclamation for a new generation that they have been working on for some months.

Their new proclamation acknowledged the sacrifices made by past generations to create a free and democratic country to grow up in and also emphasised equality for the most vulnerable in our society.

It also emphasised the right of every citizen to a home, the protection of the rights of rural Ireland, equality for all citizens irrespective of race or religion and the importance of our neutrality. The pupils also declared that more attention should be paid to the physical and mental health of our children, our Irish culture and language and our environment.

Finally they declared that our citizens need to work together to secure a prosperous, peaceful, safe and harmonious Ireland for the next one hundred years.

The Proclamation Day Assembly then concluded with some wonderful traditional tunes by Master Woods and his tin whistle pupils.

Mrs Joan McCarthy chairperson of the Parents’ Association and Mr McGee proceed to the outside of the school where parents were assembled.

Cillian McCrohan from sixth class raised the tricolour to a rendition of Amhrán na bhFiann being played on the fiddle by Master Woods.

A tree was then planted to commemorate this special day in the history of the school.

Which they hope grows well.

Indeed it will for this is a school with a proud tradition, a tradition that is maintained by the the staff and pupils and parents of today.