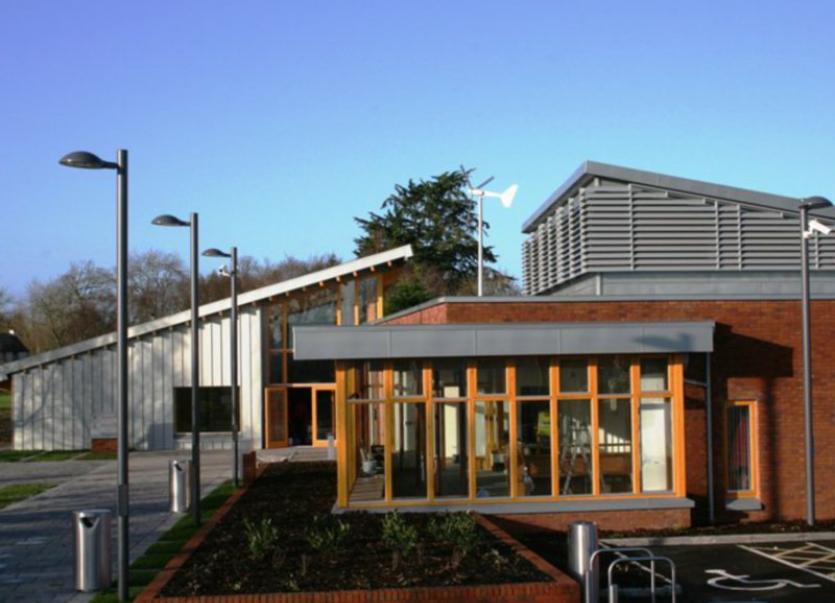 A Judge praised the “sterling” first aid rendered by an Ardee Garda at the scene of an accident in which three people were seriously injured.

The defence barrister acknowledged that the action of Garda Anthony Connor saved the life of Sean Duffy of 363, Monaghan Road, Middletown, Armagh who was charged with dangerous driving as a result of the two car collision that occurred when the defendant went to overtake in a heavy fog.

Ardee District Court heard that the defendant a 44 year-old father of three was trapped in behind the steering wheel of his Audi car and dislocated his kneecap in trying to free himself . The Garda pushed the knee cap back in.

The driver of the other vehicle severed an artery in his arm and the Garda had to physically break the injured party’s arm to stem the flow of blood. With the help of members of the public he managed to get him stabilised.

Garda Connor told that the ambulance service wanted to airlift the three casualties from the scene but it wasn’t possible because of the fog The two injured in the other car spent a long time in intensive care.

Judge Patricia McNamara commending the Garda said “many people wouldn’t have been able to do what you have done to break somebody’s arm to stop the flow of blood.’

The Judge said she heard no evidence to reduce the charge to careless from dangerous driving following a plea by the defence barrister. The defendant admitted dangerous driving. She fined him €1,000 and disqualified him from driving for two years, starting on August 30 next.

He described he was on his way to work at 6.45am and it was dark and there was very thick fog in the bog area stretch between Ardee and Carrickmacross. Visibility was 20 to 30 feet.

He was travelling behind a line of cars. He noticed a red tail light come out and the next thing this vehicle went into a spin. He saw the lights of another oncoming car and traffic came to a standstill.

The defendant’s Audi car collided with another car heading north which ended up in a ditch. The defendant’s car was spun round facing the opposite way to which he was travelling.

The defence barrister said that the defendant was never before a court in any way, and had €1,000 to offer as an expression of his gratitude for how he was treated at the scene.

Judge McNamara fixed recognisance of self €200 with €100 to be lodged for the defendant to appeal.