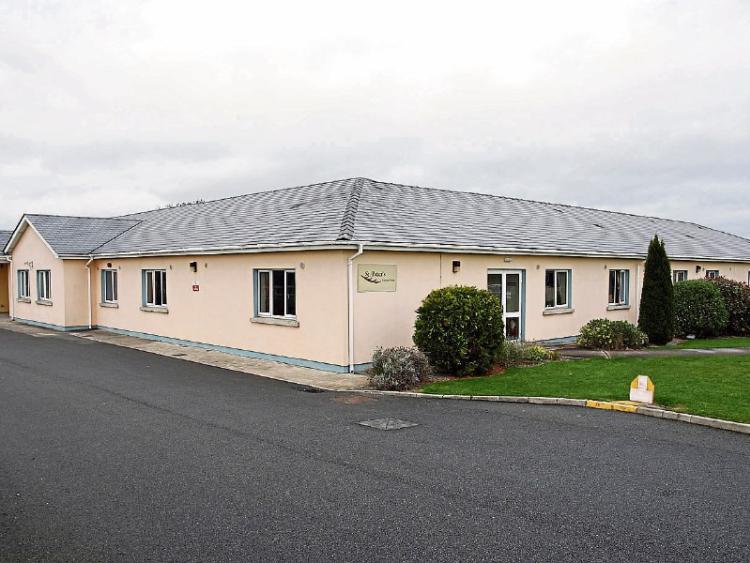 HIQA, the Health Information and Quality Authority, has issued a highlty critical report on St Peter's Nursing Home in Castlebellingham.

According to the agency, an unannounced inspection was triggered following receipt of a number of unsolicited pieces of information to the authority raising concerns for the care and welfare of residents.

The report found seven out of eight of the areas surveyed were considered be a 'major' breach of compliance.

The inspection took place over two days and focused on specific areas and regulations within the outcomes reported. The report was published last Friday.

On arrival to the centre the nurse in charge was informed of the purpose of the inspection.

Inspectors later met with the person in charge and other persons participating in the management of the centre, who were also informed of the purpose of the inspection.

Inspectors met and spoke with residents and interviewed a significant number of staff during this inspection. While some issues outlined within the concerns received were not substantiated in this inspection, many were substantiated resulting in non compliances with the Health Act 2007.

In relation to the maintenance of documentation, the report stated: “The record of all incidents in which a resident suffers abuse or harm was not maintained.

“Records were not sufficiently completed to include the nature, date and time of incidents, whether medical treatment was required, considered or offered, the names of the persons who were respectively in charge of the designated centre and supervising the resident, and the names and contact details of any witnesses, the results of any investigation and the actions taken.”

Cllr Tomás Sharkey says he concerned at the latest report.

"The most recent inspection report demonstrates that best practice and compliance are far from being embedded in this setting.

“ I am concerned that the inspectors found gaps in the recording of important information and incidents.

“Patients deserve the highest of care. Families deserve to know that loved ones are in a safe and well managed environment.

“The public need to know that health services are of the highest standards. I am glad that HIQA carry out these inspections.

“Government cutbacks have led to citizens living at home without proper supports such as stair lifts, home help, handrails and visiting community nurses,” he claimed.

“I would much prefer care in the home for our elderly thn placing them in nursing homes.”

This the second Louth nursing home to come under fierce criticism from HIQA. Last year a report into St Mary's in Drumcar found major non-compliances in nine of the ten areas inspected.