Kevin is Grand Master in this year's parade x 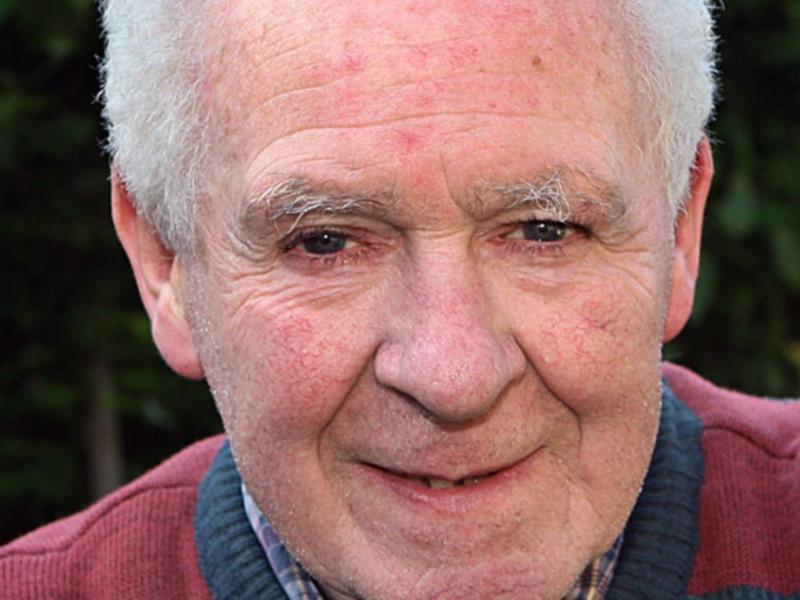 KEVIN O'Brien from the Drogheda Road, Ardee, will be the Grand Master in the St Patrick’s Day Parade in Ardee on Thursday.

Kevin has been a member of Ardee Concert Band since 1956 and marched with the band from 1956 until 2012 in every St Patrick's Day parade in the town.

He played the tuba and his son Paul kept up the family tradition which began with Kevin’s father, Paul, back in the 1920s.

His son Paul is a percussionist and a member of the highly acclaimed Cross Border Orchestra. He is also a music arranger with the orchestra and has travelled widely with them and played at Carnegie Hall in New York and the Royal Albert Hall in London.

His uncles, and cousin Leo Farrell, were also musicians with the band.

Music and good craftsmanship have always been important in the O’Brien family.

As they always have been to the people of Ardee.

Kevin has been a carpenter all his life, a trade that has been in the family for quite some time.

All his uncles were carpenters and he served my time with Tom White back in the late 1950s.

That was the time the GNR works in Dundalk closed down and many highly skilled tradesmen had to emigrate.

But that was not to be Kevin's fate. He started his own workshop at his house in and around 1960. He has seen many changes since that time, a time when mid-Louth was one of the industrial centres of the country.

The St. Patrick’s Day Parade in Ardee will begin at 3pm. The parade attracts bands from all over the north east region and both sides of the border. The floats are always magnificent and this year will be no exception.

The Ardee Concert Band always receives a great welcome from all of the people who gathered to watch the great annual event.

All of the band members will once again be honored with an enthusiastic applause as they marched up the main street.

The band members might make it look easy but it is quite difficult to march and play music at the same time. Great credit must go especially to the younger members of the band and this year they will all take extra pride in the occasion as Kevin proudly leads the parade.

Kevin has received many many messages of congratulations throughout the week and said he looking forward to the occasion.

“It's a great St Patrick's Day parade,” he said and draws a great crowd to the town on the day.”