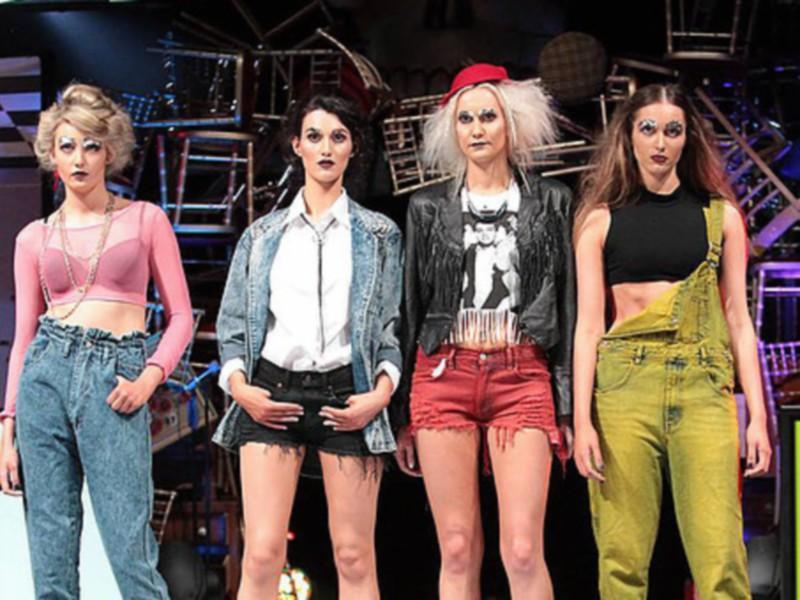 A Dundalk designer has made it through to the semi final of the DIT student design competition in Smock Alley Dublin on 22nd March.

Eamonn McGill from Dundalk designed “Capitol Opulence” and studies in the Grafton Academy.

The local designer will show his creation in Smock Alley Theatre in Dublin on 22nd March, in the hope of making it through to the final of the student design competition at the DIT Fashion Show in Vicar Street on 19th April, with €2000 worth of prize money up for grabs.

The DIT Fashion Show is one of the top events in Ireland’s fashion calendar, attracting good media coverage and an audience of 1,000 people. The theme this year is “My Metropolis – The Story of A City” and the judging panel is make up of:

The DIT Fashion Society, which organizes this annual show, is one of 80 societies in DIT which have over 6,000 student members. The societies place heavy emphasis on the management of, and participation in, productions and campaigns such as the DIT Fashion Show with a view to the practical education of the students involved. The Show sees over 1,000 attendees each year in Vicar Street. The DIT Fashion Show will be held on 19th April 2016 in Dublin’s Vicar Street, with proceeds going to this year's chosen charity Jack and Jill Foundation.