Longwalk could go under the hammer 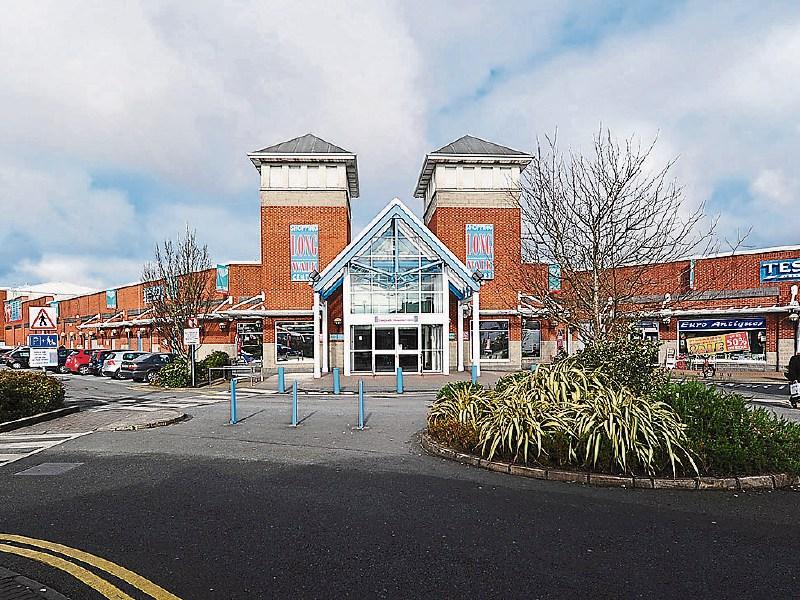 The Longwalk could be sold - if the property portfolio it belongs transfers ownership.

However it has now been reported that the National Assest Management Agency (NAMA) are looking to sell the property portfolio, which includes the Longwalk shopping centre. A signiciant chunk of Hartcourt €800m debt transferred to the NAMA in 2010.

At the time the company itself had estimated that "in excess of €500m" would be transferred to Nama.

It is unlikely that the Longwalk would be sold on an individual basis, but rather it's ownership would transfer as part of a tranche of similar retail complex.

The Longwalk Shopping Centre, lost it's Penney's store in January 2014. According to Hartcourt Developments website: “Plans are currently under review for a substantial enlargement” at the Longwalk.