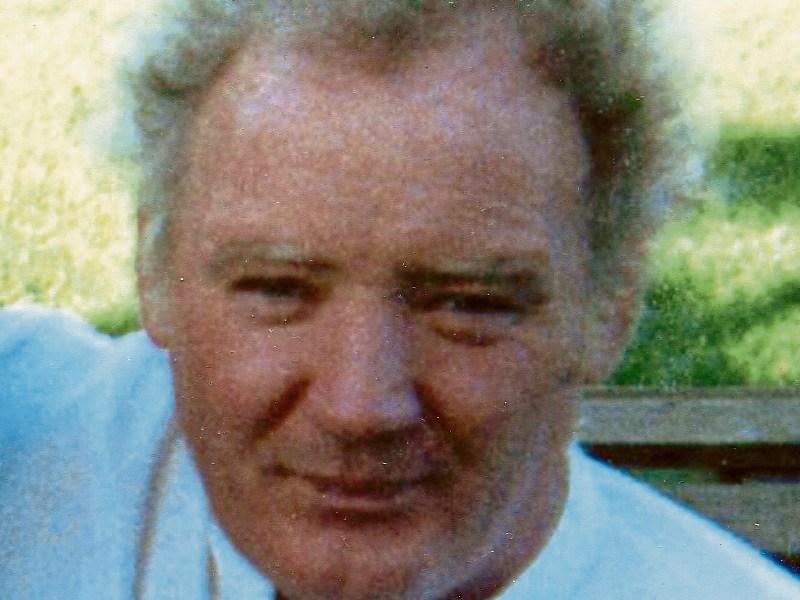 The death has taken place in Melbourne Australia, on his 70th birthday, of Tom O'Callaghan, son of the late Seamus and Kitty O Callaghan Barna House, 3 Demense Dundalk.

He is survived by his wife Margaret, nee Metcalfe, sons Ian and Stuart, daughter Sarah, daughter in law and grandson Aiden.

Tom attended the Friary NS and the CBS Dundalk before training in the AIR Corp Baldonnell.

Miss Mc Cann in the Friary was correct in saying that he had a great pair of hands as his art work proved.

On completion of his training in Baldonnel Tom lived and worked in England, Germany and then emmigrated to Australia where he reared his family.

As a young man in Dundalk Tom played footballl with the Young Irelanders and badminton with Oriel club.

He is remembered by his friends as a trickster who was always game for a laugh. Tom's cremation took place in Melbourne and a Celebration of his Life will take place in the home of his brother James at "Boston" St Alphonsus Ave ,Dundalk on Sunday 20th March between 2 and 6 oc. for friends relatives and neighbours to drop in.