Exciting new development in the offing 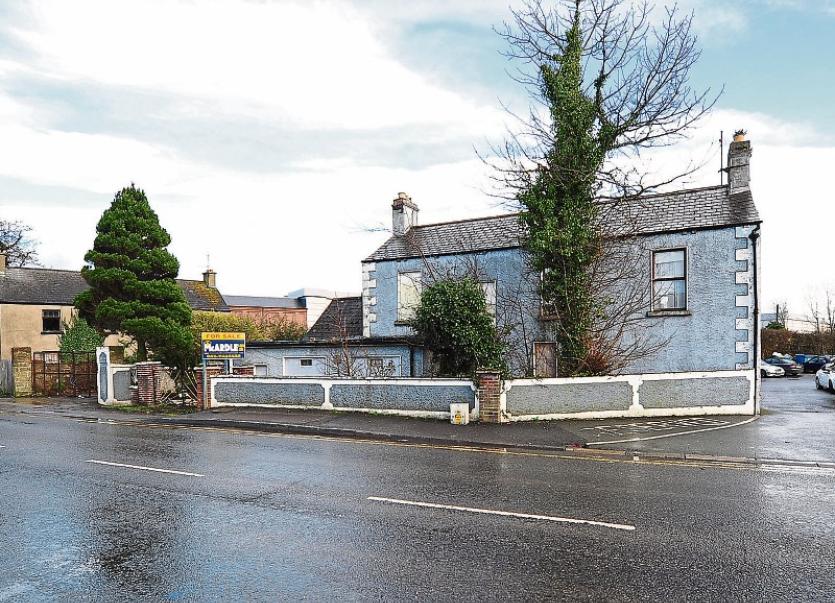 A multi-layered residential, retail and office complex is planned for a section of land beside the Marshes on the Rampart Road in Dundalk.

The development - which is being proposed by Camus Developments - would consists of a total of 65 residential dwellings and two three storey buildings.

It would also consist of 37 two and two and a half storey storey houses in terraced and semi-detached format.

The dwellings are a mix of two, three and four bedroom units.

All dwellings have the option for solar panels. The proposal also includes the demolition of a dis-used dwelling house and two. sheds on the application site.

Added to this would be 123 on-site car parking spaces, public lighting landscaping, boundary treament and all associated site development works.

New vehicular access to the proposed development is provided off the Rampart Road.

The office and retail section would consist of a two blocks, each with retail on ground floor and office space on the first and second floor levels.

The site is proposed by county Antrim based Camus Developments Limited.

The site had been effectively unused up to this point, with nothing but a overgrown site with two derelict sheds, which will be demolished.