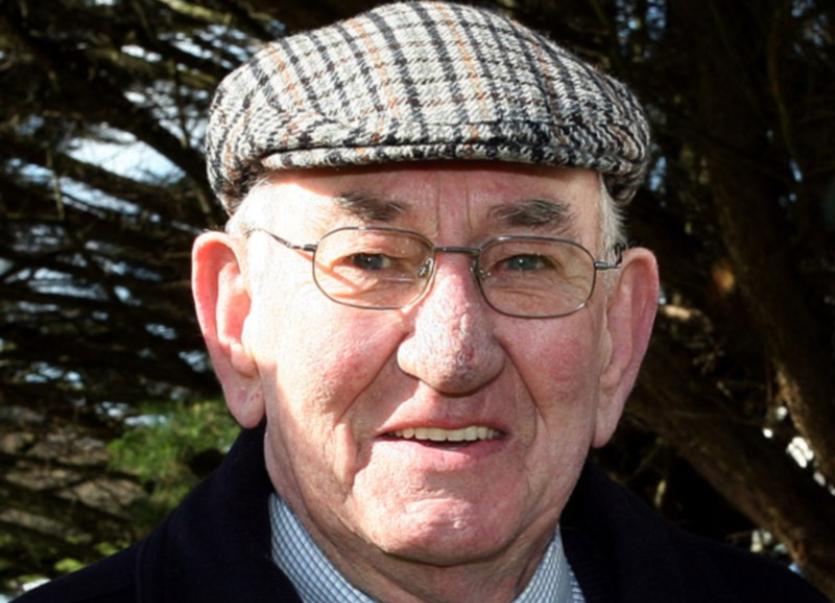 There was much sadness amongst the people of Ardee and the county on the recent death of Paddy Behan Castle Ardee who died on 20 February last.

Paddy was a sporting legend. He won 12 championship and O'Donnell Cups finals from 1946 to 1956. His achievements also include representing Louth at senior level from 1951 to 1957 and winning a Leinster Senior Football Championship medal in 1953.

St Mary's Ardee were only formed about 13 years when Paddy won his first championship in 1943 as a 16-year-old on a minor team that won out against a star-studded Marist College team from Dundalk.

On top of that he also played in seven winning O'Donnell Cup final teams - starting in 1947.

Old Gaels Cup successes came his way in 1955 and 1956. In those two years all Senior County Board competitions were won by St Mary's.

What an unbelievable sequence of playing in and winning 12 Championship and O'Donnell Cups finals for one man from 1946 to 1956.

His career also included representing Louth at senior level from 1951 to 1957 and winning a Leinster Senior Football Championship medal in 1953.

These were the glory days of Louth football culmating of course in the All-Ireland victory over Cork in 1957.

Back in 1953, there were three sets of brothers on the Louth pane - all of them from mid Lout.

There was Tom and Jim Conlon from Stabannon, and Jimmy and Michael McDonnell from Darver and of course Paddy and his brother Kevin.

Paddy was also an accomplished member of Ardee Golf Club and was club Captain in 1962, club President in 1992 and 1993 and a club trustee up to the time of his untimely passing. He was the oldest member of the club having joined in 1946.

Paddy was predeceased by his wife Patty and is survived by daughters Bernadette (Daly) and Laurie (Molloy).