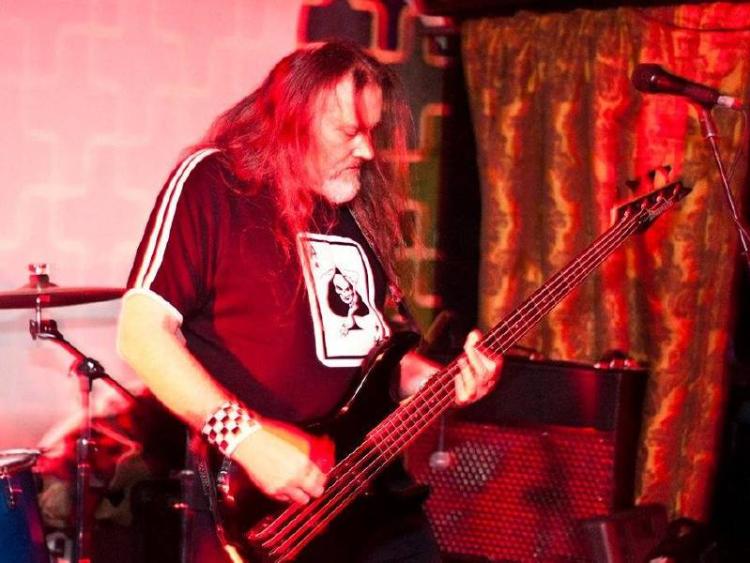 The local promoters 'Monsters of Rock Tribute' will be giving the Rock 'N' Roll community of Dundalk a night to remember on Saturday, March 12th.

A tribute night for Lemmy Kilmister, the late vocalist/bass player of Motörhead is set to take place, already proving extremely popular in ticket sales. Lemmy, one of Rock Music's greatest icons, passed away on December 28th last year, after a very short battle with cancer, aged 70.

Motörhead are known for their fast, loud tunes which have filled many venues, enthralled many festival crowds and stacked many record-store shelves, in the form of 22 studio albums. They played their last Irish show in the Olympia Theatre, Dublin, on November 8th 2009. The band have influenced countless other bands since their formation in 1975.

The events organiser Gerry Keane, of 'Monsters of Rock Tribute' spoke to Dundalk Democrat, describing the format of the night.

“At 8:15 we will be screening the excellent, 2010 documentary 'Lemmy', before the top-class tribute band Motörheaders hit the stage. The band have been on the go since 2012, I first saw them perform in Dublin, in May of 2014 and thought they were fantastic. I had tried, previously to get them to play in Dundalk, but it was nearing the festival season, people wished to camping at an outdoor music festival than to go to a venue.

“Obviously, when the great man passed away, there was a huge interest in a tribute night and the band were very obliging in performing. I knew of course, that there was only one venue where this could take place, The Spirit Store. I spoke to Derek Turner about organising the event, he was very open and supportive of it.

“Proceeds of the night will go to North Louth Hospice, a fantastic charity, who do tremendous work. We will have plenty of Motörhead themed prizes on the night, we will be having a 'Lemmy Look-alike' competition, audience members are asked to dress up like Lemmy, the audience member with the best resemblance will win a special prize”. The response so far has been phenomenal!”

When the band finish playing, Damien Carroll, aka DJ Propaganda, will be entertaining the crowd with some rocking tunes. As well as being a renowned DJ, Damien is also known as the bass player with Podracer and Evil Presidentes. Damien spoke to Dundalk Democrat about the influence that Lemmy had on him as a musician.

“Like most people, I discovered Motörhead and Lemmy through 'Ace Of Spades'. Lemmy's bass playing and his stance were iconic. Using a blonde Rickenbacker with custom pickups and Marshall Superbass valve amps he created his signature sound but it was 'how' he actually played the bass in a rock trio that has influenced me.

“He used the bass like a guitar, riffing a little like Wilko Johnson, playing rhythm chords along with licks of melody to compliment the guitarist, especially during lead breaks.

With his Marshall Stacks cranked into overdrive he showed us how a bassist in a three piece rock band can give the band that big, big stadium sound, take control and rock the place!”

Tickets for the night are still available, but selling fast.