Traffic in Dundalk going too fast and it's time to slowdown 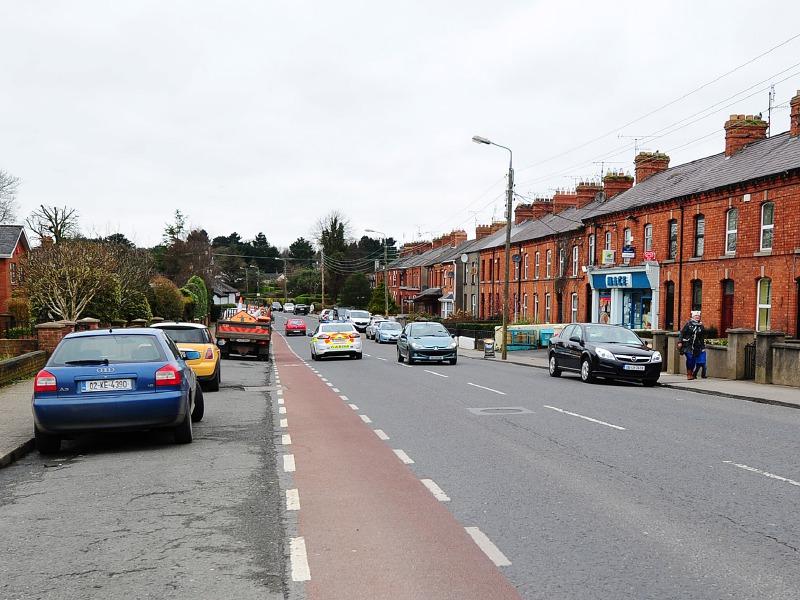 Green Party councillor Mark Dearey has called for a new approach to getting traffic in Dundalk to slow down.

“We should be looking at a reduced speed limit throughout the town,” Cllr Dearey said at last week’s meeting of the Dundalk Municipal District. “We need to calm the traffic in our town for civilised form of living.”

He was critical of the situation at the The Magnet and said that when a pedestrian reaches the traffic island there, they have nowhere to go. This he said needs to change.

Later in the week, Cllr Maria Doyle expressed her concern about the traffic situation on the Carrick Road where a proposed pedestrian crossing is planned.

She said it is not easy to cross the Carrick Road at any point and she is keen that the views of local people are taken on board.

Councils officials have agreed to look at the flow of traffic in this area and said the needs of pedestrians will take precedent over traffic.

Cllr Doyle said she does not want to see a situation similar to happened at Stapleton Place when traffic lanes were introduced and the layout of the area was changed without the residents having been consulted.

The Stapleton Place cycle lanes have caused a great deal of controversy after they were hurriedly constructed in 2012.

Residents claimed that they had not been adequately informed by the council about the planned changes.

The answer they got was that consultation was not necessary as the work was part of the town’s development plan.

Councillors said the whole thing was “a great cock-up” and “an awful shame”.

“It should never have happened without proper consultation with the residents”. It is appalling how it came about,” they said.

Cllr Doyle said at the time that it was a bad job and wanted the whole thing undone.

She also said the cycle lanes in Chapel Street were also rushed through.

At the time she had called for joined up thinking on the whole matter of changing the flow of traffic on the street.

Cllr Kevin Meenan had called for door-to-door calls to explain all options and share ideas.

and now Cllr Doyle has taken this onboard herself in relation to the Carrick Road.

The Stapleton Place cycle lane fiasco was even raised in the Oireachtas at the time.

Senator Mary Moran described the layout of the cycle lanes at Stapleton Place to the House and explained the dangers involved for residents living on that side of the street, particularly when trying to manoeuvre buggies, prams, car-seats, small children or disabled persons across the cycle lanes to their homes.

“I am in favour of cycle lanes,” she said, “as a means of encouraging people to cycle to work or school in a safe manner.

“But when they also constitute a hazard for other road users and local residents, I would like to see more consultation and discussion taking place.

“I urge the Minister to address this issue in Dundalk to see if a satisfactory resolution can be found.”

“I would also like to ask why the residents and local school were not consulted on the matter before roadworks commenced.

“I understand that there was no obligation to consult the residents, but surely these residents should have been consulted and their opinion sought” the Labour Party senator said.

“I am in favour of cycle lanes and would encourage people to use bicycles but where they cause a safety hazard to other road users careful consideration and consultation is needed. As someone who uses this road every day I can report that I have not seen anyone cycle on this road and the idea of a double lane of cycle traffic, if it were used, would be a huge risk to the safety of people on this road.”