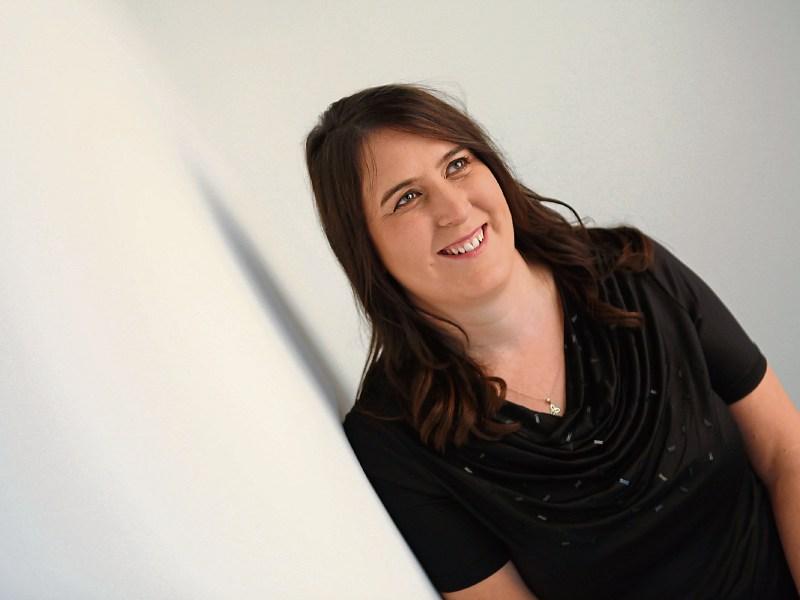 Dundalk-based company, Easydry has been shortlisted for an amazing SEVEN awards in the Green Awards 2016.

The Green Awards annually recognises the eco-friendly credentials of top organisations in Ireland.

The Green Awards 2016 Shortlist was announced last week and Easydry has been shortlisted for a staggering seven awards.

The Easydry Green Team has been recognised for their work on the “Save Water Drink Champagne” project. The award nomination recognises their work on an innovative project to recognise and reward the water savings achievements of Easydry clients during 2015.

The team wanted to create an atmosphere of fun around the serious topic of water conservation.

They issued “Easydry Water Savings Certificates” for their clients. They then launched a competition where they invited clients to post a fun photo of themselves with their water savings certificates online, with the winner of best photo being awarded with champagne. The campaign has been hugely popular and has helped to raise awareness in a light-hearted manner.

Easydry has been shortlisted as “Green Small Organisation of the Year 2016” in a tough category which includes Tan Organic and a number of other prestigious companies. The “Green Manufacturer 2016” is another fiercely contested category and Easydry was honoured to be shortlisted along with seven other organisations including Bausch And Lomb and Dairygold.

Easydry won the inaugural “Sustainable Water Achievement Award 2015”. They are delighted to again be shortlisted in this cateogry which is very close to their hearts. It is a significant achievement to be shortlisted along with other global brands like Diageo, Google and PepsiCo.

Easydry CEO, Anne Butterly, is delighted to see her teams accomplishments recognised in this way:

“Easydry has always had a strong environmental focus at the heart of everything we do. I am very proud to see our hard work recognised by The Green Awards 2016.” She continues: “Being shortlisted for an incredible seven Green Awards recognises the efforts of everyone in the Easydry organisation. We would like to congratulate the other companies shortlisted. We are looking forward to the awards ceremony in April.”

The winners of the Green Awards will be revealed at the gala awards ceremony on April 14th in Dublin.

A distinguished panel of Judges will be drawn from state, academic and private sectors to co-ordinate the Green Awards 2016 judging. In addition, a highly respected International panel will also judge the entries this year. Our focus is to deliver a balanced judging assessment from industry leaders who will bring their extensive knowledge, enthusiasm and expertise to the judging process ensuring that the winning entries are truly outstanding and worthy of receiving a Green Award.

The panel is carefully selected to ensure the Awards judging process is fair and objective. The Judges are bound by a strict confidentiality agreement and are required to declare any conflict of interest in entries over which they deliberate, in which case that entry will be reallocated. The integrity of this process lies at the very heart of all that we do.