Craft work will be on display at The Square in Dundalk 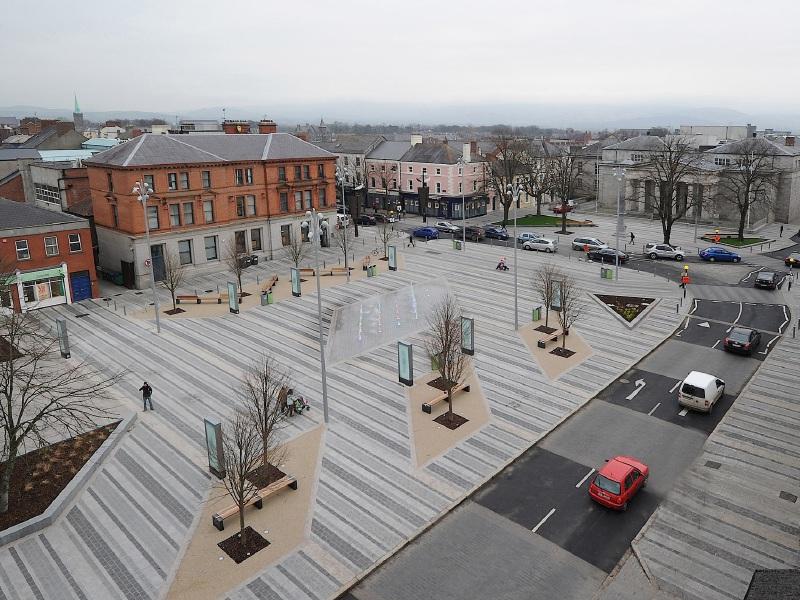 The Louth ICA have planned a fantastic event which will take place on Monday next 8 March.

After receiving the go ahead from the relevant authorities we are planning to 'Yarnbomb' Dundalk's Market Square to mark National Women's day and its also National Tree week,” a spoksewoman for Louth ICA said.

“We will be using knitted and crochet pieces that the women have made in their groups from all over Louth. It will be a colorful event one not to be missed and we would like the local papers and radio stations to come out and support this event and let the women of Louth see what a fantastic organisation the ICA is.

“Each piece will be marked with the guild that it has come from with information on how to join.”

Since its beginnings, the ICA has been heavily involved in campaigns designed to improve people’s lives. The ICA was the first organisation to provide access to adult education, well before the VEC. In its very early years, the then UI focused a project based on the health system in Ireland, due to the fact that women and girls were being sent to England to do basic nursing courses. The UI used what they called “Demonstration Cottages” where classes were held on health care, nutrition and hygiene. These classes also provided care to the sick. In 1954 An Grianán was gifted to the ICA. Since then this has been used as an adult education centre teaching an ever changing wide range of courses.

In the recent years the ICA introduced a counselling service and helpline, offering confidential help and support to its members and their families. They have promoted easier access to breast and cervical cancer screening for all women. They opened “the Sanctuary” in An Grianán offering quiet getaways.

They have also joined forces with other organisations aimed at improving lives.

Their most recent goal being to reduce the levels of depression within Ireland.