Colaiste Ris are treading the boards once again this year 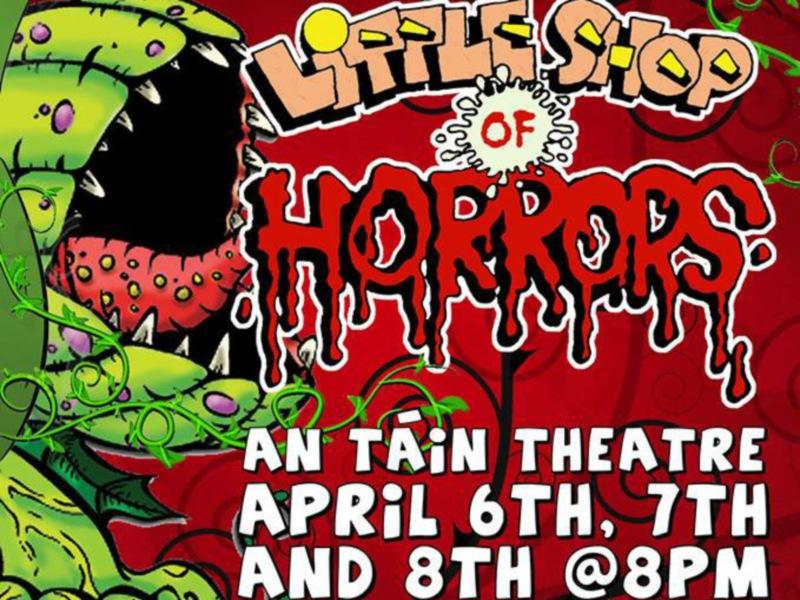 Two years after their hugely successful production of the “Grease”, the students of Coláiste Rís are hitting the stage again with their production of the highly acclaimed musical “Little Shop of Horrors” this April.

Transition Year students have been busy rehearsing since auditions in early October, under the watchful eyes of directing teachers Evan Markey and Ellen Gill.

Speaking about the event, Transition Year student Conall Meegan who plays the lead role of Seymour said everyone involved was looking forward to the show.

“All of the Transition Year students are involved in the production, including the promotion of the event, the costumes and the set design so it’s a big production with everyone working as a team.”

“Learning the routines was probably most difficult for us all, as there were many moves involved, but we’re delighted with what we’ve achieved and we’re certain we’ll put on a fantastic show.”

Little Shop of Horrors is based around Seymour Krelbourne, a young man working in an old, run-down flower shop on Skidrow. When after a total eclipse he discovers an alien plant that feeds on human blood. Watch as the story unfolds throughout what is sure to be an entertaining night of theatre.

“Little Shop of Horrors” will be held in An Táin Theatre on the 6th, 7th and 8th of April at 8pm.

Tickets are available from www.antain.ie