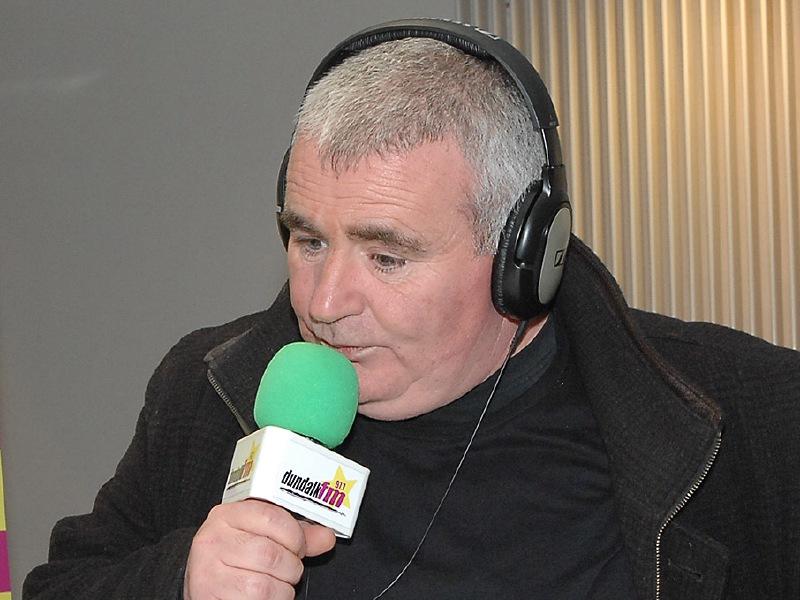 Garrett Weldon, the People Before Profit candidate, did very well in his first general election.

The popular project worker at Muirhevnamor Dundalk, polled 3,462 first preferences, 5.1 per cent of the vote.

This put him ahead of Fianna fail's Emma Coffey, the Green Party's Mark Dearey, Mary Moran of the Labour Party and Independent alliance candidate Maeve Yore.

This was a personal success for somebody who has been active in campaigns against water charges and property tax.

People Before Profit sees itself as an alternative to the political establishment and in that sense it captured the mood of the electorate.

Another candidate, one who moved away from the political establishment was Kevin Callan.

A former Fine Gael member and Mayor of Drogheda resigned from the party in opposition to the Government's handling of the water charges.

This put him ahead of the other Independence alliance candidate Maeve Yore.

Louth did not return an Independent Alliance candidate, but this was never really expected whereas in other parts of the country did really well.

Shane Ross, founder of the alliance was the first TD to be elected in the country.

A third of voters opted for an independent candidate as their first choice.

But of course there was nothing like the Healy-Rae conquering of The Kingdom down in Kerry.

Now that was something for the “smart Alecs up in Dublin” to think about.