Where has Dundalk's 'Satellite Town' Gone? 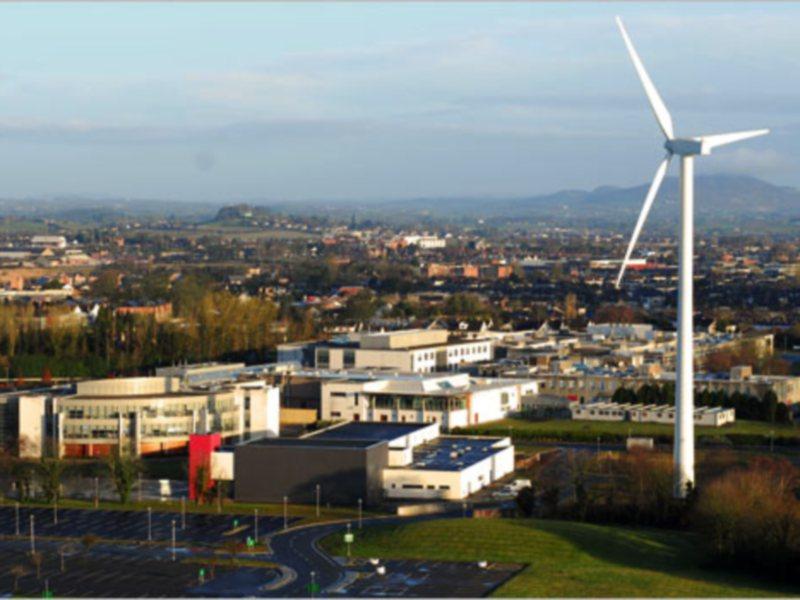 Looking at a report published in the Dundalk Democrat of June 1972, later re-printed in Tempest Annual, I see that back forty four years ago there was an expectation that Dundalk would soon have a 'New Satellite Town'.

This was at a time when the town was hoping to emerge from the slump caused by the decline in many of its traditional industries.

The Democrat report was about a special meeting of the Dundalk Urban District to consider a development plan for the 317 acres 'land bank' that the Council had purchased some years earlier at South Marsh, on the eastern side of the town.

This was the first I had ever heard the term 'Satellite Town' used in connection with the development of the lands on the outskirts of a town in Ireland but it went on to be used widely throughout the country.

The report stated that 'in essence, it provides for a satellite township reaching into the outer fringe of Dundalk and has been named by somebody, in advance, Muirhevnmore'.

The development plan had been prepared by MacEoin, Kelly and associates.

It was proposed that 'open space will cover seventy-five acres, roads will cover nineteen acres and the remainder will be used for housing and an industrial site, churches and schools and other ancillary buildings and uses'.

The report goes on to state --- 'On completion there could be upwards of 8,000 people living in Muirhevnamore, around 3,000 going to school there, at least 1,000 working there (if ancillary buildings proceed) and the the total cost of everything, in 1972 prices, should not exceed seventeen million pounds.

The net density of housing, after excluding the central recreational area, is about nine dwellings to the acre.'

In relation to the type of houses to be built the plan stated 'The housing proposed is:

The report concludes by saying --'The Council approved the plan in principle, after a discussion.'

That part of the town has since changed utterly but, I think it is fair to say, not in the way that was envisaged by this ambitious plan. For one thing I believe that people thought at that time that main road between Dublin and Belfast would be passing through the new Satellite Town but the building of the Western By-Pass put paid to that plan.

There was never as many houses built because the Council soon discovered that large housing estates were difficult to maintain.

Not nearly as much employment was provided by the industrial estate as had been hoped and the area never became a distinct township.

The year 1972 was not all that long ago and it might be interesting to research how was actually spent by local government on the development of the area but I would guess that it was not anything like the £17 million suggested in the plan.