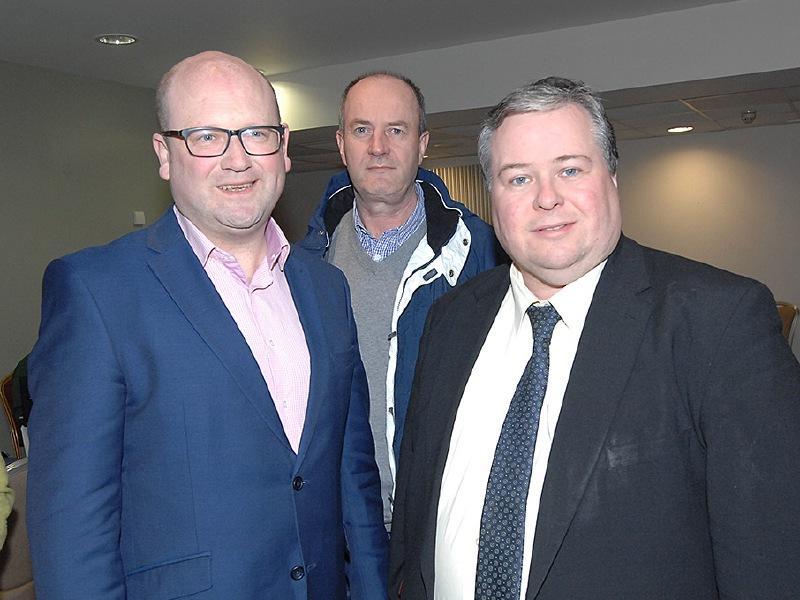 It was a sad day for Labour and in particular Ged Nash who had proved himself an outstanding TD over the last five years.

But the former minister has said that he will be back for the next election, and that might not be so far away.

He lost out in the fight for the last seat by less than 300 votes.

“We'll reflect on what has happened, but I will be involved in the re-building of the Labour Party. I will be back,” he said.

Every effort had been made by Labour to get Ged Nash elected.

The Labour Trade Unionist organised a bus to leave from Liberty Hall and spend a day canvassing for minister Nash in Drogheda.

But senator Mary Moran who was also running for Labour felt that she had been left out in the cold by that move.

A Labour Party spokesman described ‘Labour Trade Unionists’ was an autonomous group within the labour Party which consisted of between 400 and 500 members and an email was sent round by the group asking members to canvass for Ged.

Ged Nash did tremendous work on collective bargaining and the registered employment agreement and the group wanted to show its appreciation by canvassing for him in the Drogheda area.

Apparently another Labour group, Labour Women, were prepared to go up and canvass for Mary Moran.

Things did not go well for Labour.

Senator Moran stood as a Labour Party candidate in the 2011 general election to raise awareness on behalf of those with a disability, particularly an intellectual disability. She secured over 4,500 first preference votes and a total of over 7,000 votes but not this time.

She has made an impact in the Seanad as the Labour Seanad spokesperson for Education, Disability, Mental Health and Equality.