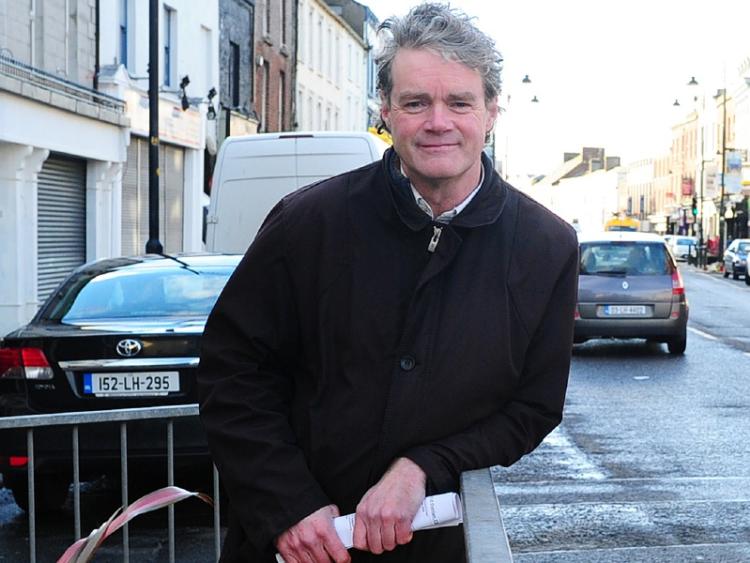 The company aims to attract both businesses and customers back to the town centre and Cllr Dearey said a key task now is the appointment of a Town Centre Management.

The position has been vacant since the end of 2014.

Cllr Dearey said that as the collection of commercial rates becomes more difficult BIDS will suffer.

The commercial ratepayers contribute towards the running costs of BIDS.

But Cllr Dearey said the BIDS board “is populated by strong individuals working for the town centre and it will bear fruit in the near future”.

But Fine Gael councillor Maria Doyle wants more communication between BIDS and the county council to “ensure the trust continues”.

She has called for a representative from the BIDS company to meet with county councillors.

Since its establishment the BIDS board and staff have been building business relationships with retailers, consumers and visitors as well as Dundalk Chamber of commerce, and different agencies, bodies, councils and elected members.

It has been involved in:

It has developed close links with the Local Enterprise Office, Louth Economic forum, Enterprise Ireland, DkIT, Failte Ireland. The company has also worked with the tourism office, led by Sinead Roche and various tourism committees not just in Louth, but also Meath, Monaghan, Newry and Mourne.

It has marketed Dundalk with the Cooley peninsula in its plans.