Civil Defence has no plans to take part in centenary parade 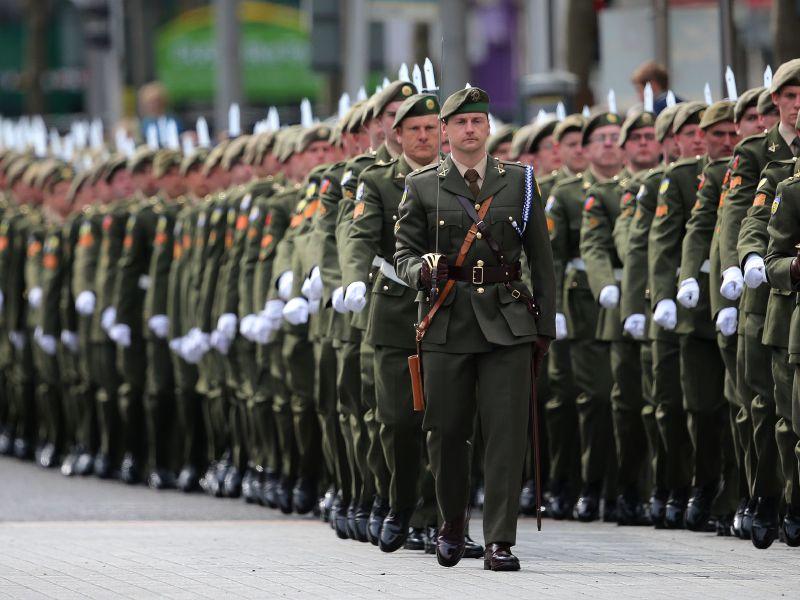 Louth Civil Defence will not be represented at the Easter Rising centenary parade in Dublin this Easter Sunday.

All sections of the army, fire and ambulances services will represented at the historical event, but reports are that no one from Louth Civil Defence will be taking part in the once in a lifetime event.

The parade will include Army, Navy, Aer Corps, UN Veterans, Gardai, and even an Aer Corp, but Louth Civil - due to an apparent lack of interest - are, as it stands, not set to take part.

The Department of Defence contributes 70 per cent of approved non-capital expenditure and the Local Authority funds the remaining 30 per cent.

Members join a national Civil Defence organisation but they serve in their local community. The Democrat contacted Civil Defence Officer Chris Connelly who said he had “no comment” to make on the matter and that he has forwarded our request for a statement to the county council.

The Democrat also spoke to a member of the Louth Civil Defence who told the paper: “We are the only county in the country who will not have members on the parade.

“It is very disappointing for the members some with over 50 years service and others with a few years membership.

“But now because no one has a interest we will all miss out on the life time event.”

The parade will be viewed by thousands as it passes through Dame Street, Westmoreland Street and O’Connell Street Dublin and of course will be televised.