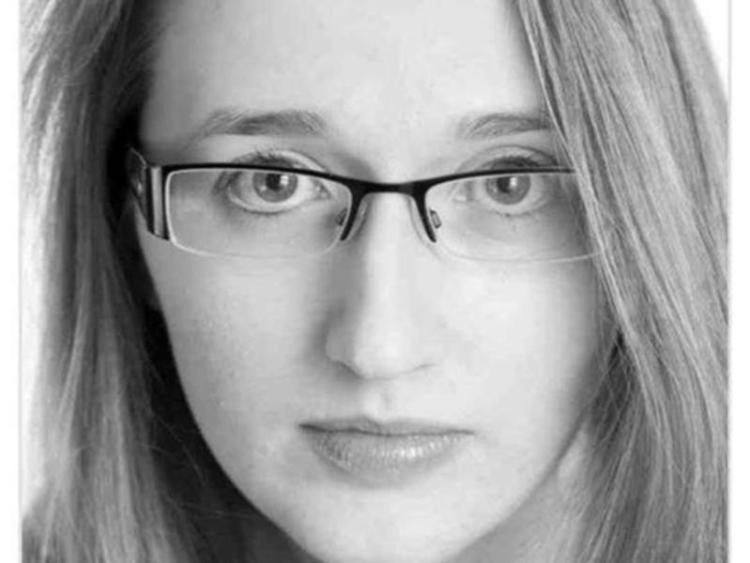 Black Box to Red Carpet, are a new theatre company, created by emerging actors from all across the country, wishing to make their mark on the national stage.

One of the actresses in the theatre company, Caroline Montgomery, is a native of Dundalk. She spoke to the Dundalk Democrat about her acting roots in Dundalk, the exciting new venture and about the group’s new production.

“I used to be quite involved in drama growing up in Dundalk”, begins Caroline. “I used to do quite a lot at Blackrock Primary School; they were always having talent shows, public speaking and debates and I remember a group of us won an improvisation award at a feis in the Fairways Hotel in 1999.

“Patricia Reynolds used to teach speech and drama at the school back then, I'm not sure if she still does. So I guess that's when I first got into drama and what I'm doing now has followed on from that. Also my parents have done a lot of amateur drama in Dundalk so I sort of followed them. I took speech and drama outside school with Maura Baldwin.

“I was in Bernie Baldwin's Christmas Carol in 1997 as one of the Cratchet children and I've been in a few plays in The Town Hall since. As an adult I've been in some plays with local group Cúchulain Players in the Town Hall and The Spirit Store and I've had a couple of small chorus parts in SONG's productions, Oliver and Pirate Queen”.

“Basically a group of us had just completed a One Year Performance course in The Gaiety School of Acting. Two of us, myself and another girl, Nessa O'Donnellan, decided to start up our own group so as we could create our own acting opportunities rather than waiting for them to come to us.

“We gathered a group of people who had done the course with us and we all worked on setting it up together. Since then we have taken on some new members from outside of the original "Performance Class" group, it has expanded beyond that now. Some of us hope to pursue acting professionally and are using this experience as a step towards that goal.

“Some of us are just there to enjoy acting as a hobby. It's a mix of ages from 20s to 40s and over. We also have a few nationalities in the group so we're a mixed bag. We hope to create a new collaborative style of theatre company where there's something for everyone.

“We're a hands on group and all of us have been actively involved in all aspects of putting the play together such as organising a rehearsal space, sourcing and buying props and costumes, publicising the event, stage management and so on”.

'Death in High Heels' will be directed by John Delaney. The play is based on the novel, written by the British author Christianna Brand, the first in her 'Inspector Charlesworth' series.

The play's setting is 'Christophe et Cie', a small couture house off Regent Street, London. After guests to the house have a lunch of rabbit curry, things take a dramatic turn, one of them has been poisoned.

The play's main characters, Inspector Charlesworth and Sergeant Wyler, have a murder enquiry on their hands. Behind the glamour and gossip of a 1930s, secrets, lies and treachery rum amok.

Caroline discussed the process of choosing the play.

“We read through a lot of plays before choosing this one. We started by getting together for table readings where each of us would take in some scripts of plays that we liked.

“We chose a selection of plays, divided them up between the group, read them and then gave a little report on why we liked a play or thought it would be suitable for our group to put on.

“Factors that restricted us were issues such as availability of copyright and cast availability; for example we had more women in the group than men when we started so we were looking at plays with good female characters. We chose 'Death in High Heels' because we found the characters in the story were layered and engaging, we liked the style of the Art-Deco era and the chance to do a detective mystery. The play has 10 characters allowing us to give a part to as many in the group as possible and it has a good balance of male and female parts to suit our group.

“It is our hope that we might write some of our own material for future productions, but we chose to put on an existing play for our first production just to get ourselves off the ground, gain some experience in producing a play and see where we go from there.

“Most of us have previous acting experience from having taken a course or having previously done some amateur drama, however organising the production, from choosing a play, hiring a director, sourcing a set designer and sound engineer, holding auditions, publicity and finding the venue were new areas for most of us and this is where we've really learned a lot”.

“We've received a very positive response from everyone we've told so far, colleagues at work, friends from other drama groups or societies that some of us are involved in have been very encouraging and supportive.

“We also launched a Crowd Funding campaign on Fundit.ie and successfully reached our target. The money will go to set design, venue hire etc. We also sold some tickets this way”.

They are set to make their theatrical debut from Wednesday 24th – Saturday 27th of February in the Bello Bar, Portabello, Dublin, where they'll perform 'Death in High Heels' a play which was adapted by one of Britain's most renowned TV-writers/playwrights Richard Harris (The Sweeney, The Avengers), not to be to be confused with the late-great Irish acting legend of the same name.

Ireland is fast becoming one of the leading countries in theatre. Theatrical groups such as Black Box to Red Carpet keep the art alive. Tickets for 'Death in High Heels' cost €10 and can be bought on www.eventbright.ie.