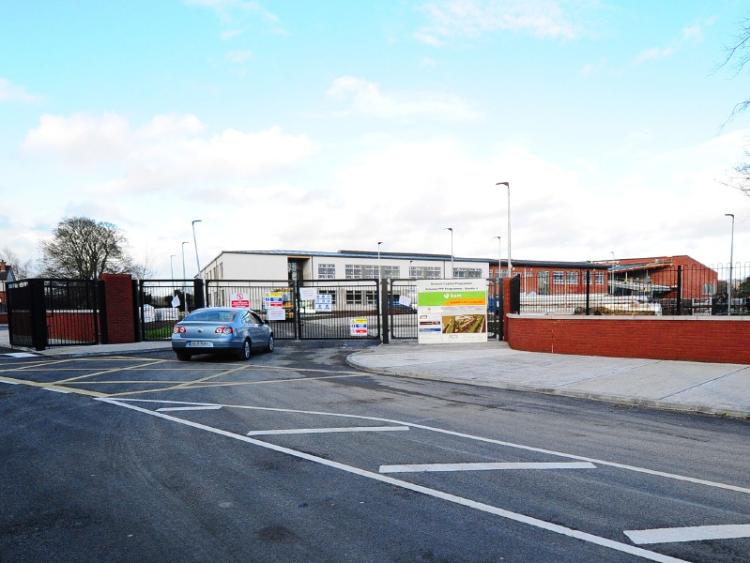 Management of Colaiste Cu Chulainn and Colaiste Lu are in talks with St Mary's College Dundalk about using accommodation at St Mary's next year, the Democrat has learned.

The Louth Meath Education and Training Board (LMETB) are being forced to find new space due to the ongoing delays at the construction of a new school at the Marshes Dundalk.

While the site has been successfully acquired through a compulsory purchase order, currently the construction is only a tendering phase, and is not expected to be completed in the next 18 months.

The Democrat understands the management may well rent the now unused Marist buildings which have been made vacant by the recently completed of new Marist school buildings.

If such a scenario did go ahead, it would mean at least over a hundred extra pupils on the grounds of the Marist on a daily basis during the 2016 -2017 school year.

Peter Kierans of the LMETB confirmed that a number of rooms at the Marist are being looked at.

“The Marist is one of a number of locations we are looking at, though no decision has yet been made on the matter,” he said.

“We initially looked at the Marist as a location to transfer some of our adult programms to, in order to free space on Chapel Street “However, when I saw the first class standard of the facilities, it was clear that it would be perfect for school age students. It's relatively easy to find space for normal classes to take place, but to find facilities of this standard in science, art and home economics is more difficult.

“Of course should such a move go ahead we would have to look at effects on traffic in the area and the pupil numbers involved.

“We are at an advantage in that we are flexible. We don't want all the pupils arriving at the school or leaving the school at the same time.”

Mr Kierans also said that they are looking at the Robin House building on the Ramparts, behind Aldi and beside DPL.

“Before we got the go ahead for the Marshes building people might have been afraid that if we moved to some of the buildings in the Marist that we'd be there for 10 years, but those fears are now gone, as the building of the new school in the Marshes is back on track.

“I'd emphasise that no decision has yet been made.”

Their new state-of-the-art education campus was originally envisioned to open at the Marshes in the 2015/16 school year.

However delays in the acquisition of land at the Marshes mean that it could be 2017 before students get to experience the new school.

Mr Kierans had said the €10 million euro price tag for the school was a figure 'roughly estimated' for the project.