Acquitted of dangerous driving after hit and run 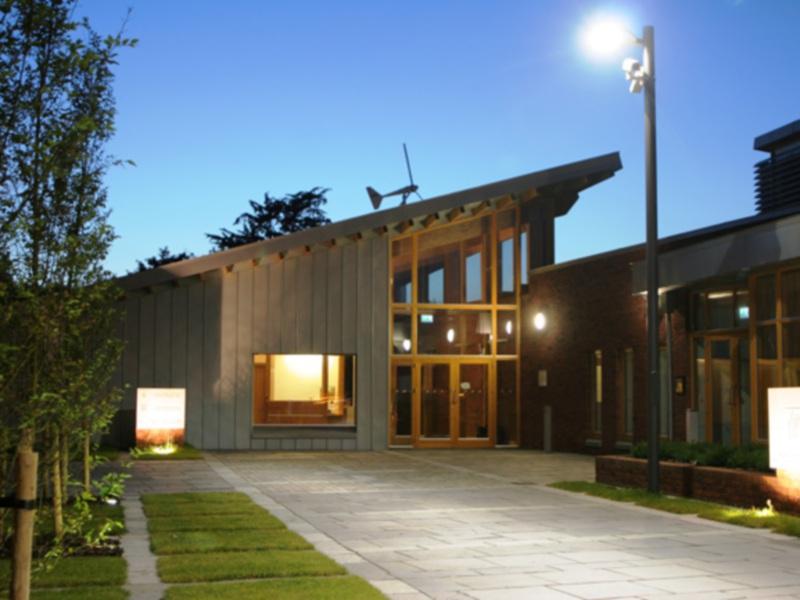 A 25 year-old Ardee man was acquitted of dangerous driving and associated charges arising from a hit and run accident outside the town nearly two years ago.

Tadgh Smyth of 2, Willow Close, Drogheda Road, Ardee was alleged to have been the driver of a motor cycle that crashed into a Peugeot van turning into the Rathgory Estate on July 10 2014, and fled from the scene.

He denied the offences.

The case was heard by Judge Grainne Malone at the February sitting of the local district court.

Nicholas Lynch, the driver of the Peugeot van said that he was turning into the estate where he lived when the motor cycle came out and crashed into the passenger side of his vehicle. The van was a write-off as a result of the collision.

He saw a person lying on the grass verge as he got out of his van. The man walked away as the complainant went towards him and asked was he okay. He had dark clothing. Complainant kept calling him back asking was he okay.

The complainant spoke with two occupants who got out of a Volkswagen Golf car and when he turned round the man was gone.

Thomas O’Brien, the driver of the Volkswagen car, gave evidence of witnessing the accident. Inspector Paul Kiernan, prosecuting, put it to him that he had indicated in his statement to the Garda that he knew the motor cycle driver by his nickname. The defendant said he didn’t know whether it was the defendant.

Garda Conor Kelly was called to the scene at Rathgory, Drogheda Road outside the town.

He said there was no registration plate on the motor cycle.

He traced who was the owner who was not in court and that it was sold to the defendant who totally denied being involved in the accident.

Both vehicles were seized and nobody reclaimed the motor cycle, said the Garda.

He denied to the defendant’s counsel that he suggested to Mr Smyth that it was “either you or ----------- fellah” (who was involved).

Judge Malone acceded to an application by the defence barrister to dismiss the case, submitting that there was no evidence that the defendant moved the motor cycle at the scene, and no proper identification of Smyth as the driver.

Judge Malone said the linking of the defendant to the motor cycle was very tenuous, and she hadn’t heard any evidence of a demand for driving documents.