Officials angered by criticism of their management 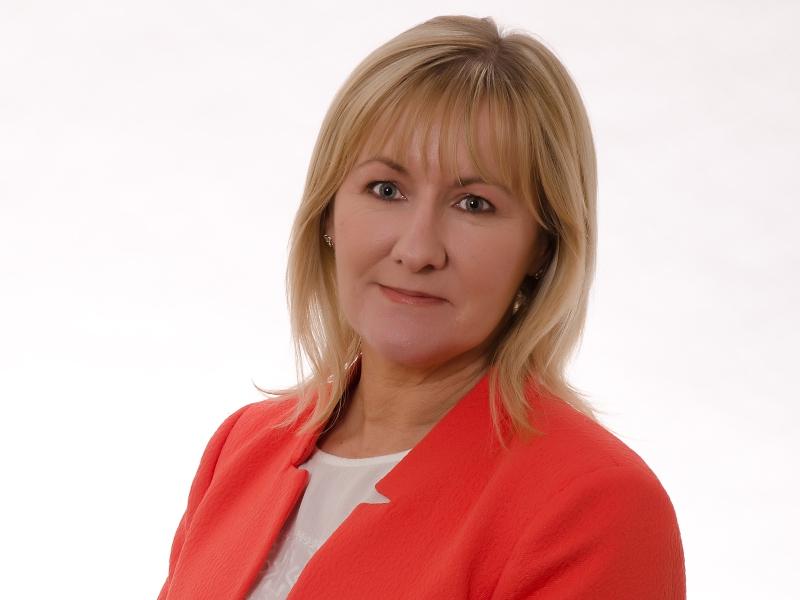 “To stifle people and say they can’t make recommendations is unacceptable,” the chairman of Louth County Council Cllr Peter Savage said on Monday after the Chief Executive of the council led her staff in a walkout, in protest at criticism of council management.

Cllr Savage said that if the council executive says management decisions are the prerogative of management then this does not and cannot exclude democratic debate on these decisions, or lack of them.

However, the walkout by the council management seemed to have been spurred by the manner in which the criticism was expressed.

The criticism was made by Cllr Imelda Munster but it was seen as a personal attack on the professionalism of council management staff.

Cllr Munster had a motion before the council calling for a Director of Services (senior manager) to be appointed to the Drogheda Municipal District. She was told in a written reply that this was a matter for the executive of Louth County Council and if the motion was carried it would be declared void.

But when the motion came before Monday’s council meeting Cllr Munster said although there are five Director of Services (senior managers) working on the council, there is no coordination among them.

“It is all over the shop,” she said, “because there is no point of contact to go to in Drogheda.”

He said it implied that the director of services were not doing their job.

When the remark was not withdrawn, the chief executive Joan Martin led her staff in a walkout.

Then Fine Gael, Labour and independent councillors also walked out.

Fianna Fail’s Declan Breathnach called for an easing of tension.

“The core issue here is about cooperation and working together as a team. I hope by the next meeting the onus will be on the 29 representatives and officials to work together. If you have a difficulty it should be worked out.”

Cllr Dearey said he hoped that his decision to remain at the meeting would not be seen as support for Cllr Munster remarks.

But he thought the motion looked at and discussed because it touched on the weaknesses that have developed since the whole reform of local government in 2014: the reform that weakened the management structure and dismantled the public representation through town councils.