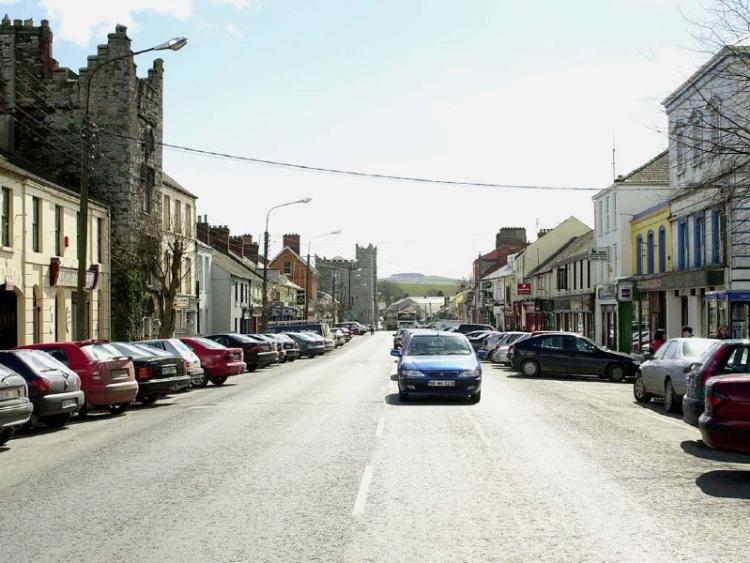 The Ardee parking bylaws are set to be strictly enforced following mounting criticism of the traffic congestion and all day parking in the town.

At the moment the law allows people to park for two hours and then the vehicle must be moved to another parking area.

But all day parking in the town has become the norm and now gardai are ready to crack down on it.

“Ardee is like a car park at certain times of the day,” Cllr Cunningham said. “People need to come into the town, park their car, do their shopping, have a coffee and move off again.

“This isn’t happening. People are going to be put off coming into Ardee because there is so much traffic. This needs to be sorted.”

In 2013 the council engaged consultants for the development of an Active Travel Town Walking and Cycle strategy for Ardee. The council will now look at commissioning a further traffic management plan for the town.

Cllr Cunningham said Ardee is a great town for shopping and we want to make it as welcoming as possible to everyone.

Traffic gridlock has hit Ardee and the scrapping of pay-parking in the town has been blamed. But the real problem is the enforcement of the bylaws.

Cllr Jim Tenanty, who has described the traffic situation as “a disaster” strongly supported that Sinn Fein motion.

“I see the problem every day,” he said. “My business has been affected. “There are 37 cars parked at one point in the town every morning. Business staff parked on the street. I do it myself. Traffic congestion stalls growth in every town.

“Even our playground is affected. The parking facilities at Fair Green are taken up every day. In summer people will go to other places because they won’t be able to get into the park.

“I think a traffic management survey needs to be done,” he said.

Ardee pay-parking was officially scrapped in February 2014 when new bye-laws were introduced and passed by Louth County Council.

Mr Joe McGuinness, Louth County Council, said the pay-parking scheme in Ardee had been losing money and that is why the council brought back these bye-laws to end pay-parking.

The revenue raised by the pay-parking did not go directly into the town. It went into the county council income.