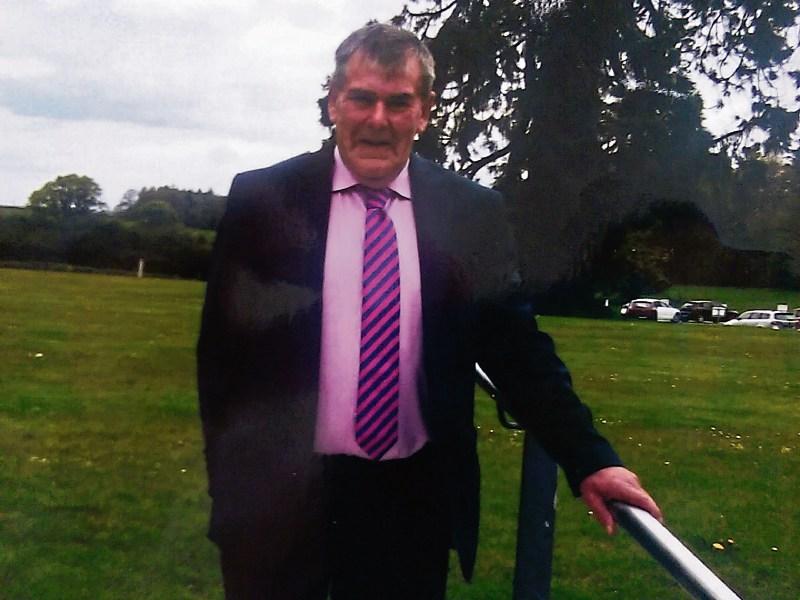 One very inspirational slimmer in the Muirheavna Mor community centre group with Fiona Pepper has started off the New Year in style.

John Watters - locally known as Rowley - has changed his life after losing an amazing six and a half stone and maintaining that loss for over two years.

Three years ago John's life was very different - he struggled to walk, was on a lot of medication and was in hospital at least once a month and with his GP every second week.

“I was so fed up with being sick, it was constant, I wasn't even just going into the doctors but I was going into hospital as well with a condition called cellulitis, my whole life was taken over with constantly trying to recover from this just to relapse four weeks later.”

The doctors told John if he'd lost weight it would make a difference, so after thinking it over John decided this was his time to do something for his health.

“I walked into Fiona's group three years ago and I've never looked back. I made changes to the foods I was eating and before I knew it I'd lost half a stone.

“The weight just kept coming off and with the groups and Fionas support I started learning new ideas every week on what to change and how to get my weight loss, but most importantly I still got to enjoy my few pints at the weekend too, my friends in group call me Mr. Guinness” jokes John.

Fiona laughs as she recalls: “John would never say how many pints he was having but he was happy with his results every week so so was I.

“We do focus on changes in daily habits to achieve lifelong success, but we also want our members to enjoy every single day and still have their favourite things'.

Johns top tips are swapping to homemade burgers from the frozen alternatives and making his favourite Slimming World chips with frylight instead of oil. “It was amazing how easy it was, whereas before I'd never dreamed I'd be making them from scratch, now I can even whip up a lasagne. That's why I loved staying in the group and still do even though I achieved my target two years ago. There's always an idea to take home and try out.”

John's health has changed dramatically as a result of losing six and a half stone and he wanted to share his success with others so they can achieve their dream. John also started walking to help his weight loss. He was joined byNoel McCann and Veronica Traynor and before he knew it he was overtaking them.

“I started in Felda once I'd conquered the walking and the staff were fantastic, letting me take it at my own rate and constantly encouraging me. Denis and Robert were always behind me, spurring me on” says John.

“John embraced 'Food Optimising and Body Magic as a whole' and it's now an intrinsic part of his life,” says Fiona.

“He's a credit to our group, forever winning competitions, but more than the accolade it's the friends he's made at group, John just loves the girls and is so grateful that they were there for him as he was for them over the years.' says Fiona.