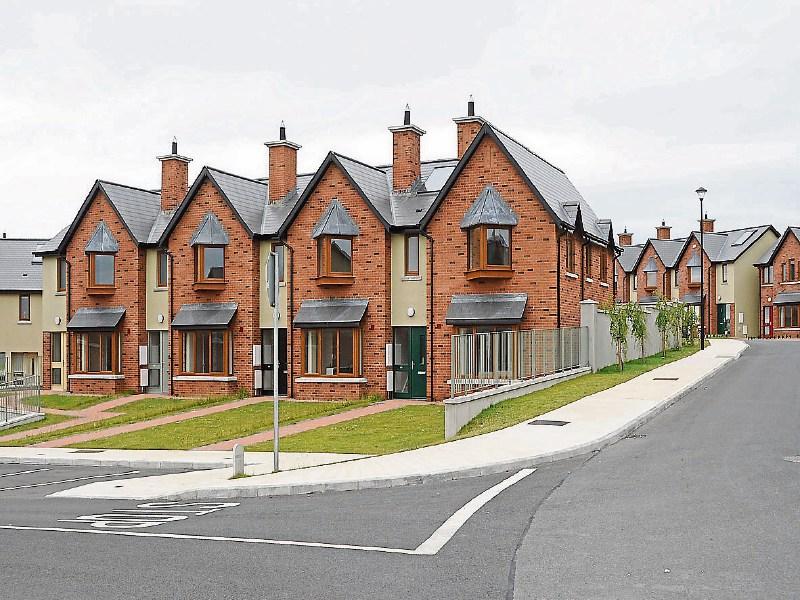 House prices rose by an average of 8.5 per cent during 2015, according to the latest House Price Report released today by Ireland’s largest property website, Daft.ie.

This national average hides a significant difference between Dublin, where prices rose by just 2.7 per cent, and the rest of the country, where the average increase was 13.1 per cent.

In Louth, prices between October and December 2015 were 13 per cent higher than a year previously, compared to a rise of 14 per cent seen a year ago.

The average four bed bungalow will set you back €251,000, while the average five bedroom detached house will cost you €288,000.

Local property agent Nigel Kelly of Nigel Kelly Property says the figures tally with what he's seeing on the ground in Dundalk.

“The daft.ie report is largely accurate. Due to virtually no housing development, a growing economy and population, interest rates remaining historically low, the indications are house prices will continue to grow into the medium term future,” Mr Kelly told the Democrat. “Values aside, the housing crisis is likely to take many years to resolve as their is little capital to build and housing projects tend to take 4-5 years from site acquisition, through design and planning process to completion of development.”

Ronan Lyons of Daft.ie said: “The dramatic slowdown in Dublin house prices in 2015 shows how effective the Central Bank rules have been. This has not been the case elsewhere in the country as house prices are lower relative to incomes and thus the new rules have not been as binding. Some have criticised the new rules as hindering new housing supply but the solution to a lack of supply is not stimulating demand even more. If supply is lacking, the solution to this must be found in reducing construction costs, not in giving borrowers access to potentially dangerous levels of mortgage credit.”