Council to fix boiler in house of cystic fibrosis sufferer

Mother says she was struggling to keep house warm 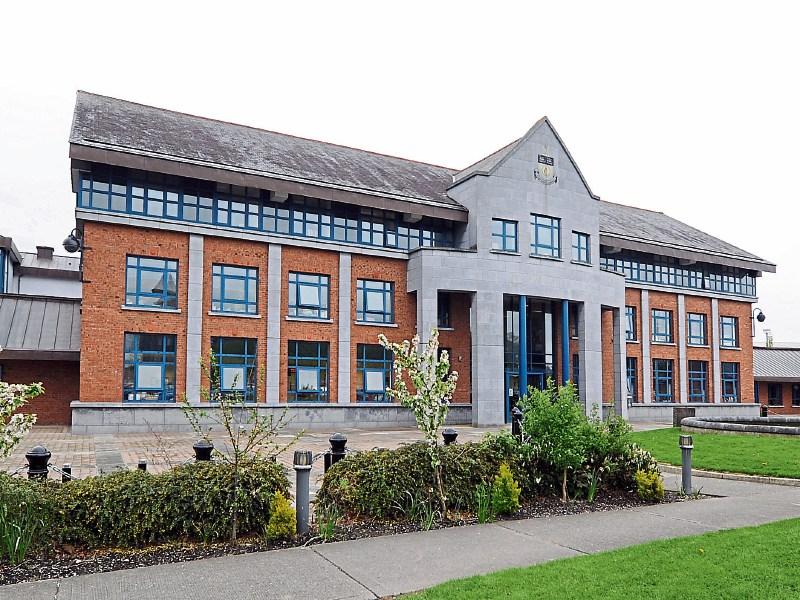 Louth County Council have told the Dundalk Democrat that they will fix the boiler in the house of a young man with cystic fibrosis.

The council had previously said they would not pay for the cost of fixing the boiler, as they claim the tenant is in arrears.

Lone parent Nicola Boylan, who looks after a nineteen-year-old son with cystic fibrosis and a three-year-old with hip displasia. Ms Boylan says that the boiler has been broken for weeks and the council said she would have to pay €200 to fix it, as they claim she is in arrears with her rent.

Ms Boylan is on a carers allowance and says she simply cannot afford it.

“I sent a form seven years ago to show that I was a carer and my rent was set at €38 a week,” Nicola told the Democrat. “They then sent a letter a couple of months ago telling me that I should have been paying more over the last seven years and that I was nearly €8,000 in debt.

“They never once told me that I wasn't paying enough in that time, or that I had fallen in arrears.

“Some of the staff admit that I sent the form in, but they now say there is no evidence of it.”

Until recently Nicola was on a carers allowance as she looks after her 19-year-old son who has cystic fibrosis.

“I go everywhere with him as he has to go to hospital regularly. The medical cards covers a lotbut a lot of the medicines you have to cover yourself.”

The Democrat contacted the council regarding the broken boiler and the council said: “While Louth County Council does not comment on the specifics of individual cases we can, however, confirm that this repair has been authorised as part of a payment plan arrangement that has now been put in place.”

Ms Boylan is still disputing her arrears claim, on which she has to pay back back on a weekly basis.