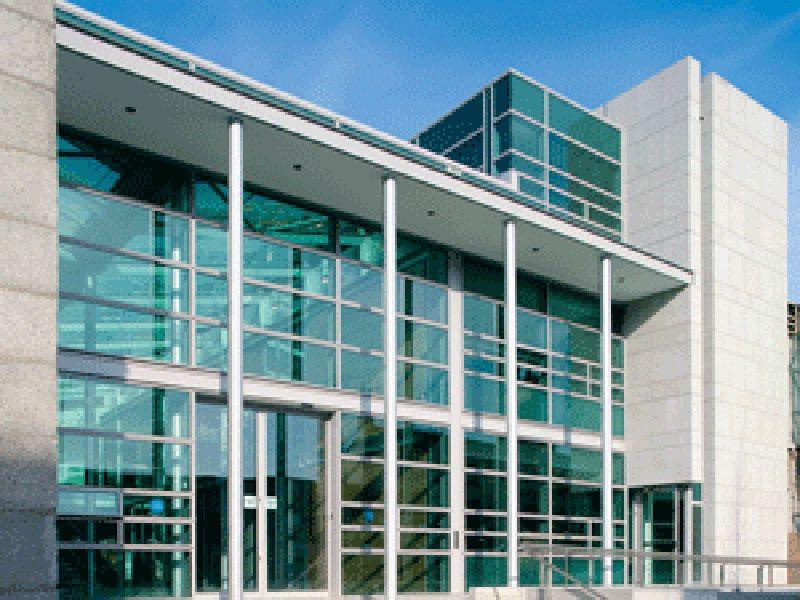 A local man who refused to co-operate with the probation service a number of times, when they were to assess him for community service finally did keep his appointments, but was found unsuitable for work, Dundalk District Court heard last week.

James Fisher (40) with an address at Cedarwood Park, Cox’s Demesne was convicted in November 2014 after he admitted head-butting one Garda and spitting on another after he locked himself in his brother’s bathroom and refused to come out on May third 2012.

At that hearing the court was told that 20 minutes after the officers arrived, the defendant had unlocked the door. When an attempt was made to arrest him, the accused had one hand in a pocket. A knife was produced, there was a struggle and Fisher dropped the knife.

The accused then head-butted one detective and spat at another. Neither of them was seriously injured and Judge Flann Brennan said he would consider community service instead of a jail sentence and put back the case so the defendant’s suitability to perform community service could be assessed.

It was subsequently adjourned a number of other times after James Fisher refused to co-operate with the probation service and sacked solicitors.

Last Wednesday, his solicitor told the court his client had co-operated with the service, but had been deemed unsuitable for community service.

Judge Brennan imposed a ten months sentence but suspended it for ten months on the accused entering a bond to be of good behaviour during that period and he told him ‘You will service that sentence if you get into trouble’.