Poster ties pain in the neck for Tidy Towns 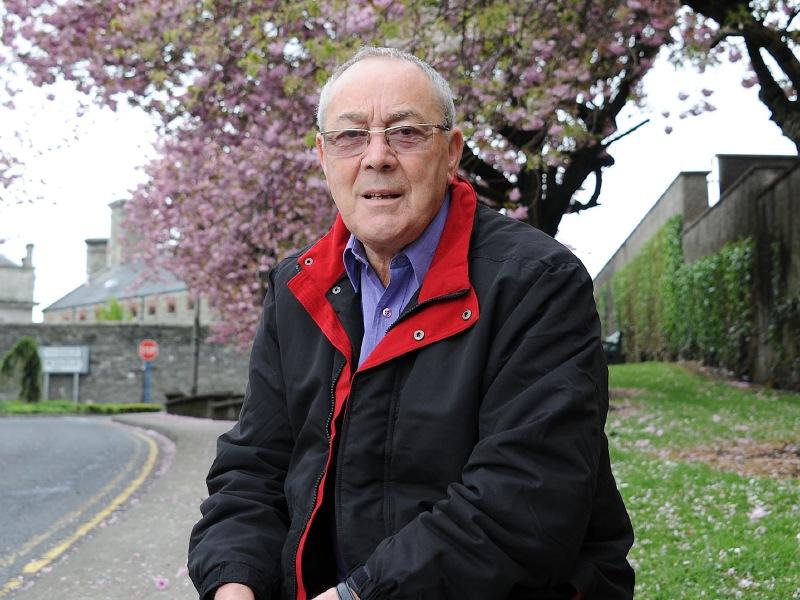 There seems to be more than ever before. Election posters are all over the town, with some torn down, as we enter the first full week of the election campaign.

The situation is different in Glenties Donegal where all election posters have been banned from the town.

Their local Community Development Group wrote to every candidate asking them to respect their decision to ban posters from inside the town’s limits.

Not so in Dundalk. The chairman of Dundalk Tidy Towns Committee said this week that real the problem starts after the election when the plastic ties securing the posters are left on the poles because the canvassing teams can’t be bothered to take them off.

I don’t think posters are necessary now with have social media,” Mr Duffy said. “The problem arises after the election when they go to take down the posters but leave the ties.

“After the last general election we had to take down over 200 poster ties left on poles.

“We see this as a Government issue. There are no posters in German elections. But it seems to be part of the Irish psyche.

“But the amount of money spent on posters is ridiculous. Some of them are huge.

“We have enough graffiti on our streets without them and they don’t make any impact.

“But one thing is sure. The officials will be out after the election and will be busy if the posters are not down after seven days and the fine is €150,” Mr Duffy said.