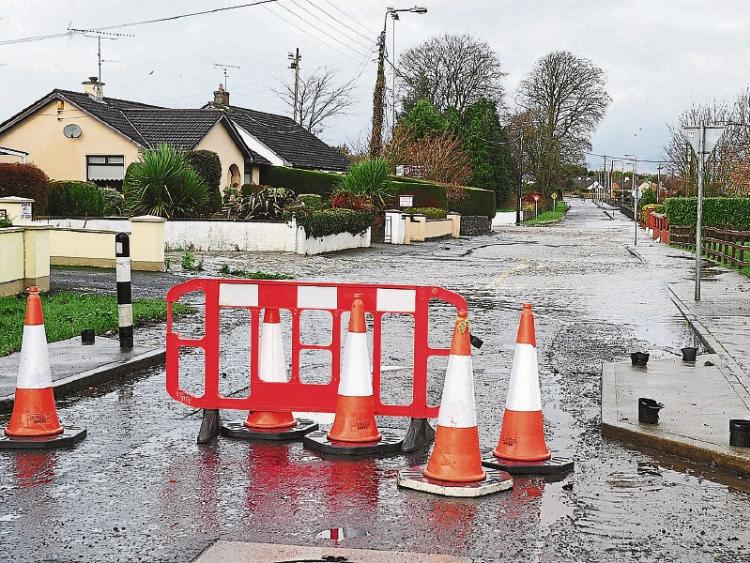 The recent flooding in Dundalk has badly affected some sewage systems. The water level in toilets is rising after heavy rain, and people are having to live with smells in their bathrooms, according to Green Party councillor Mark Dearey.

At last week’s meeting of Dundalk municipal District, Cllr Dearey said sewage is backing up into gardens and Irish Water will not go into gardens.

“This is a health and safety issue and we as a local authority can’t help now and a new national organisation is unlikely to respond.

Cllr Mark Dearey said that after the recent heavy flooding residents at Greenacres and surrounding neighbourhoods in Dundalk noticed the water levels in their toilets rising. He has since written to Irish Water asking for meeting to discuss how the problem can be tackled.

"I am awaiting a response but it seems to me that as we experience higher rainfall and higher tides, the idea of having a combined sewer and storm drain system is a public health hazard,” Cllr Dearey said.

“It will be a major infrastructural project to separate the two, but I can't see how else it will be addressed. I look forward to putting these matters to Irish Water when I meet them.”

Independent councillor Maeve Yore also discovered that the council can do nothing about inefficiency of the storm pump at the Coe’s Road and she said people were fed up with the situation. She had no fate in Irish Water doing anything about it.

Fianna Fail councillor Declan Breathnach said the situation was no better outside the town. He said septic tanks are flooded and sewage is backing up into into houses.

“We need a grant system put into place for those tanks,” he said.”this is a huge problem in Knockbridge, Tallanstown, Louth village and other parts of the county.

But the official answer was it is no longer the county council’s problem. It is now the problem of Irish Water.

Sinn Fein councillor Jim Loughran said the cutbacks on outdoor council staff and retired staff not being replaced has resulted in drains not being cleared and water is washing down into septic tanks.

But the county council’s budget has been cut by 45 per cent over the last six years, so the money is not there to pay the staff before Irish Water took control of the water system in the county up to 40 per cent of water was wasted because of leaks in pipes which have not been repaired because of cutbacks in funding.