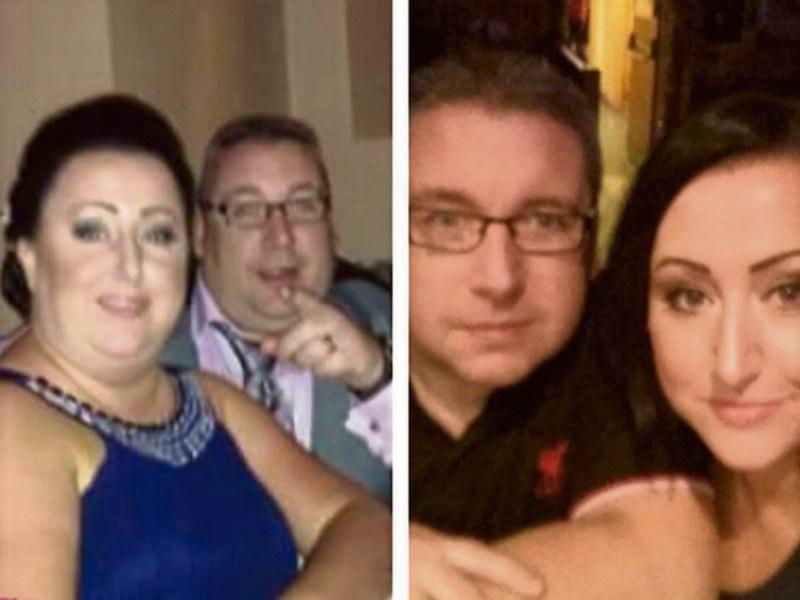 One happy pair from Dundalk are delighted that they embarked on their weight-loss journey together after losing a combined weight of 5st in just 5 short months and being crowned their groups Couple of the Year 2016.

Sharon Maguire and Martin Faulkner have transformed their lives since joining the McGeough’s Slimming World group and now they’ve been named Couple of the Year for their 5.30pm group.

The couple, decided to join Slimming World after realising that their weight was making them unhappy and putting their health at risk.

Sharon says: "I think it’s easy for couples to become comfortable with one another and over time daily life takes priority over your weight and health. Convenience foods are so tempting when you’re busy and we’d regularly treat ourselves to a takeaway, a big bag of crisps or bar of chocolate and a bottle of wine when we were having a relaxing night in front of the TV. So like many people our weight crept up gradually. In August 2015 we realised we didn’t recognise the people we saw in the mirror anymore and that was when we decided we had to do something."

The pair joined Slimming World and began following the club’s Food Optimising healthy eating plan. The plan encourages slimmers to satisfy their appetite with ‘Free Foods’, foods that are filling but low in calories and fat, like fruit and veg, pasta, rice, potatoes, lean meat, fish and eggs, while still enjoying small amounts of the foods that most diets forbid like chocolate, crisps and alcohol, so it’s possible to lose weight without ever feeling hungry or deprived.

Martin says: "The first thing we changed was the food we were eating. It was amazing because with Slimming World we were still able to have all of our favourites like roast dinners and curries just by changing the way we cooked and prepared them, and we enjoyed trying new recipes together too. I think doing it together has definitely made a big difference. I expected losing weight to be hard work but I’ve actually really enjoyed it. We do so much more together and have so much more energy. We love getting out together, especially for romantic meals, weekends away and recently a mediterranean cruise which didn’t hamper our weightloss success.

Sharon says: "At first I was nervous about joining a slimming club but everyone was so friendly and supportive right from day one, and now We look forward to seeing everyone each week. We’re especially lucky because as well as the support we had from each other, the rest of the group have also been there for us. It meant if ever we were struggling or tempted to go off track there was always someone ready to remind us why we wanted to lose weight, how much it mattered to us and how far we’d already come. A little healthy competition at home helped too!"

Grainne Smartt, who runs the McGeoughs Slimming World group says: "Sharon and Martin are living proof that slimmers are more successful when they lose weight with a loved one because they can make changes together, which is often easier.

Anyone who’d like to join the McGeough’s Slimming World group and change their lives can come along every Monday at 9.30am,5.30 and 7.30pm above McGeough’s Roden Place or call Grainne on 0877966053 for more information. 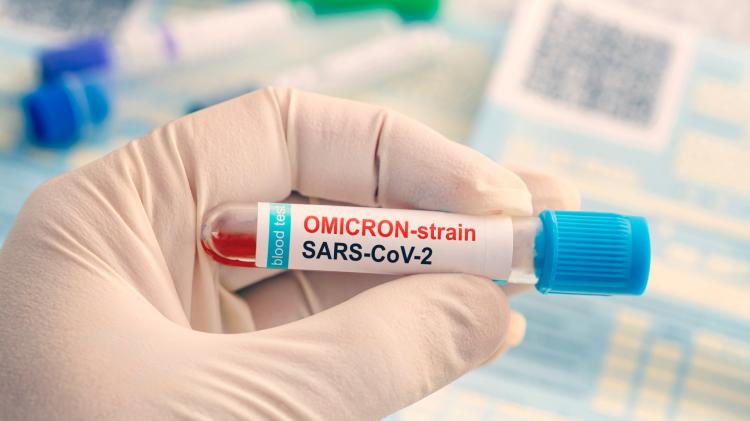