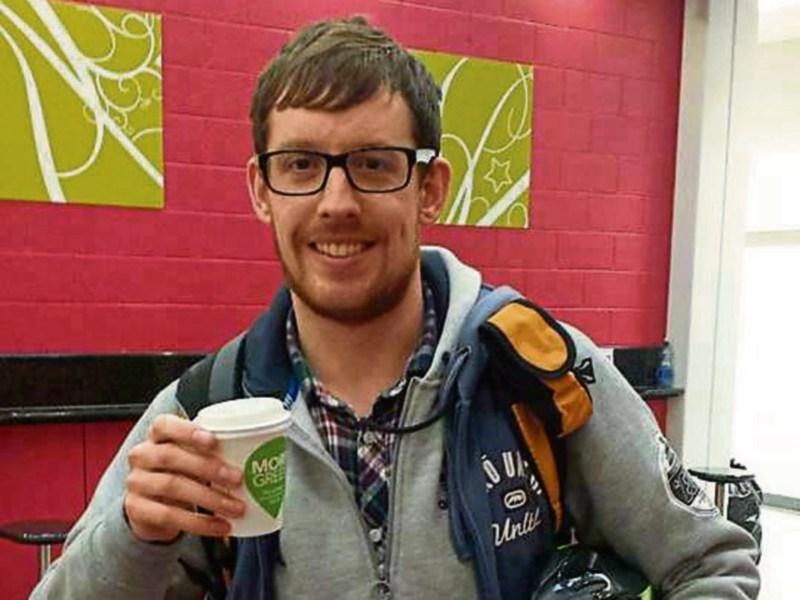 A Dundalk coffee enthusiast has launched a campaign to bring late night coffee to the town.

But Ross Burlingham from Mount Avenue Dundalk is not just doing this because he a fan of the popular caffeinated drink, he believes having an alternative social outlet to the pub can play a key part in tackling mental health issues.

“There's no real alternative to the pub and alcohol in Dundalk. But that doesn't have to be the case, and late night coffee has been proven to work in other towns.”

Ross started thinking about the idea after watching an episode of Claire Byrne Live, and on the back of that launched a Facebook page - Dundalk Late Night Coffee Shop Campaign.

“We already have 453 following the page, which shows that there is an appetite for a late night coffee shop. It would give people the opportunity to socialize without alcohol. Don't get me wrong, what the pubs and bars to is great, but it would be nice to have an alternative.

“At the moment in terms of nightlife you have either Ridleys or Brubakers late at night. The option of having a late night coffee shop wouldn't detract from that, and if anything it would create a buzz to see a busy shop on Park Street or elsewhere.”

And there's an example of the model working in a neighbouring town.

“Grounded - a late night coffee shop in Newry on the quays - is doing very well and they're very busy most nights.”

Ross has spoken to a number of coffee shop owners and many are open to the idea. In fact Coffee Time on Park Street was opened until 11pm last Friday and Saturday. Owner of Panama Coffee Stephen Egan said he “definitely supports the concept” and is looking at the “viability” of a late night opening. Ross believes having a non-alcoholic arena in which to socialise could also help people suffering with mental health issues to.

“People can get out of the house for a bit each week and not feel excluded from the social life of the town.”

That has to be a good thing.”