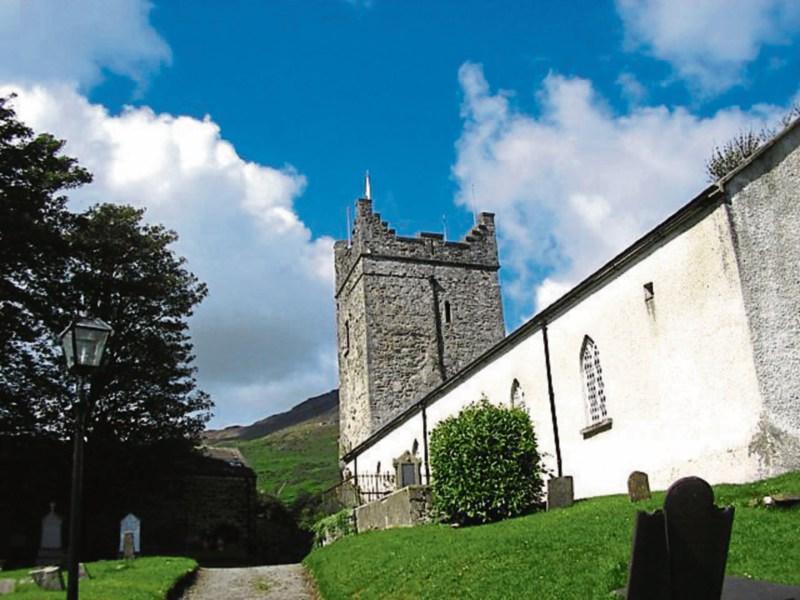 In commemoration of the centenary of the 1916 Easter Rising, Irish Songmakers present a concert of Thomas Moore’s best-loved Irish Melodies in Dublin and in Louth at 7:30pm on March 12th and 13th respectively.

Thomas Moore’s beloved songs are the fusion of Irish folk melodies, collected by Edward Bunting at the 1792 Belfast Harp Festival, and original poetry by Moore, often with nationalistic and political themes of rebellion and patriotism. The songs frequently reference the Irish national emblem, the Harp, as a symbol of freedom and the country’s voice, and also ‘Erin’ the female personification of Ireland.

The ever-evocative texts have become the basis of original compositions by Henri Duparc, Hector Berlioz (translated into French), Frank Lambert, Charles Ives and William Bolcom. The songs in their original form still hold a special place in the hearts of Irish music lovers, and many of the national music competitions still dedicate categories to Moore’s Irish Melodies.

The programme features many favourite songs, including ‘Tis the Last Rose of Summer’, ‘Silent, Oh Moyle!’, ‘The Minstrel Boy’, ‘The Meeting of the Waters’, and the beautiful ‘Coulin’.The concerts will be performed by some of Ireland’s finest singers, soprano Sinéad Ní Mhurchú, mezzo-soprano Raphaela Mangan and tenor Owen Gilhooly, accompanied on piano by Niall Kinsella.

Cork soprano Sinéad Ní Mhurchú is a recent graduate of the Royal Irish Academy of Music and has worked with some of Ireland’s major opera companies including Wide Open Opera and NI Opera. Her performance of Zelatrice in RIAM’s production of Puccini’s Suor Angelica was described as ‘Powerful’ by Opera Magazine.

Multi award-winning mezzo-soprano Raphaela Mangan is a regular performer in Ireland and abroad. Recent performances have included lunchtime concerts with the RTÉ National Symphony Orchestra at the National Concert Hall, touring with Irish Youth Opera and performing a highly acclaimed recital in tribute to late contralto Kathleen Tenor Owen Gilhooly made his Royal Opera House debut singing Fauré Requiem for the Royal Ballet and in 2007 represented Ireland at BBC Cardiff Singer of the World. Having had a significant career as a high baritone, his voice has now developed into the tenor range. He has worked with many of Ireland and Europe’s most prestigious opera companies including Scottish Opera, Wexford Festival Opera, Les Azuriales Opera and Musikverkstatt Wien.

Niall Kinsella is fast establishing himself as one of Ireland’s most exciting young pianists and has accompanied many top singers in concert, including Cara O’Sullivan, Lynda Lee, Sharon Carty and Sandra Oman. He is currently accompanist to RTÉ Cór na nÓg and enjoys a busy concert schedule both as an accompanist and choral conductor.