Launch of the report on All Island economy 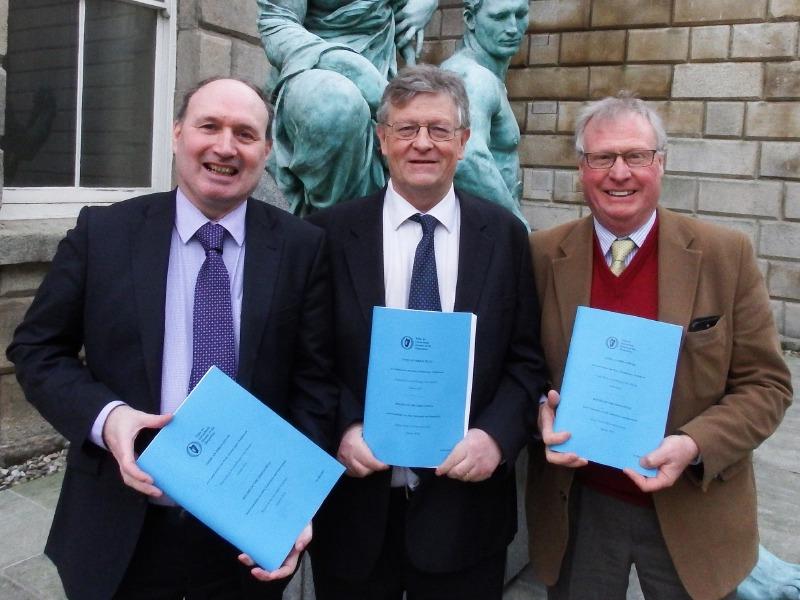 The Border has had a very negative impact on the economy throughout the island of Ireland, according to a report on the All Island Economy by the Oireachtas joint committee on Jobs, Enterprise and Innovation.

The main point of the report are: The Narrow Water bridge should be supported by both governments; Border development zones should be established; Training and other projects should be set be out on cross border basis; There should be a promotion of cluster industries; Institutions and local authorities should plan by reference to the other jurisdictions; EU funding should be maximised; Elimination of fiscal (tax) distortions; Develop tourism for the island as a whole; Cross border education should be developed; Infrastructure, including road upgrades A2 N2 and rail links, should also be carried out.