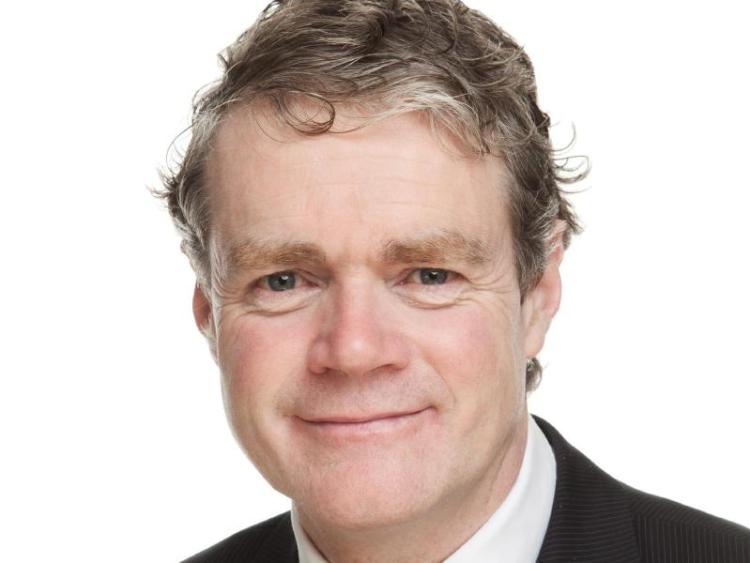 Councillors have given a mixed reaction to a call by Louth County Council for expressions of interest from private developers regarding land they wish to develop for the purpose of providing social housing.

The council are seeking expressions of interest from voluntary housing bodies, land owners, developers, builders who hold lands/developments that would be suitable for social housing development in the county.

The call comes despite the council owning significant amount of land in Dundalk and its surrounds. However, a lack of funds means the council are seeking partnership with the private sector to get the houses built.

Cllr Mark Dearey described it as an 'unfortunate route' and 'poor policy from government'.

“I have asked at council if we could issue municpal bonds at low interest rates to raise funds. I havn't got a response yet but I believe that is a route we should be going if we can.

“Failing that I think the state should be availing of very low interest rates to start a nationwide social housing building programme, and Louth could benefit from that.

“The PPPs that the state entered into will not be paid off until 2052. Between now and 2030 the repayments on those are €360m a year, and after 2030 they will drop to €250m a year. They yield generous profit to the private sector. PPPs should only be used if there is no other borrowing alternative.

“It's a reflection of how disimpowered councils are right now,” Cllr Dearey said.

Cllr Tomás Sharkey described the move as a return to 'Bertienomics'.

“We should not be doing PPPs at this stage for the provision of public housing. The council owns acres and acres of land. We should be building our own houses, with the rental income paying off the costs of the houses.

“That then will release pressure valve on the private rental sector and help keep rents low. The Government should not be gifting the private sector free profits.

“It's a Bertienomics coming back in,” the Sinn Fein county councillor said. Interested parties should complete the Expression of Interest and return by Friday 12th February 2016 at 5pm.