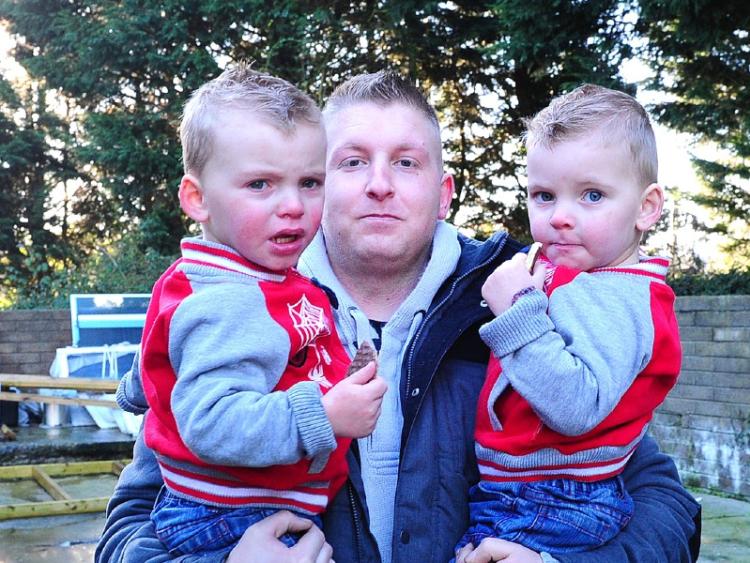 On Wednesday morning of last week, John Quinn and his family got ready to leave the Woodland Park halting site.

They were among the last three families to leave the site.

“We were told we would have to find suitable private land ourselves,” said John, “and it would be three or four years before the council could provide a halting site.

“I have three kids in school here in town.

“I grew up in this town. I went to school here, I made my first Communion and Confirmation here.

“I have three little boys. Twins and the eldest is four. They’re at a creche here.

“Myself and my wife have been eight years on the council’s housing waiting list. Since April 2008.

“My brother has been six-and-a half years. The average waiting time is five years.”

John and his family had their home moved on Wednesday morning. The deadline for moving was Thursday but they did not wait until then.

Their home and two others remained on the site. Another home had gone the previous night.

“We couldn’t leave it until Thursday.

“It would then have been removed by the gardai and impounded, and then we would have to pay to have it retrieved,” Mr Quinn said.