Louth Policing Forum meeting cancelled due to lack of Garda 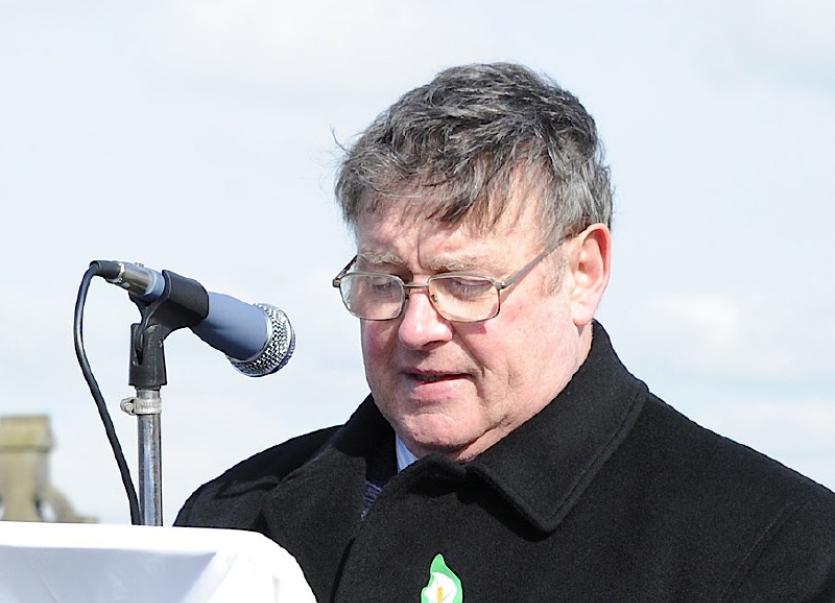 Friday’s meeting of the Louth Policing Forum had to be cancelled because of a lack of Garda resources.

The meeting between the three Sinn Féin Joint Policing Committee chairs, Cllr Jim Loughran, Cllr Pearse McGeough and Cllr Kenneth Flood was due to take place with Louth council officials and a senior member of An Garda Siochana.

This cancellation comes after it was announced that of the 295 newly qualified Gardaí in 2015, just 10 of them will be allocated to County Louth.

“Cllr Loughran said “while we welcome 10 new Gardaí to the county, we have to remember that under this government we are actually down 35 Gardaí. Since 2010 the number of Gardaí stationed in Louth has declined from 314 to just 279.”

This week Sinn Féin launched its Citizen’s Charter for Older People which Jim Loughran described as setting out “a series of commitments to reverse some of the harshest cuts and restore dignity and a decent standard of living to our older people. There has been an increase in assaults, burglaries, sexual offences, theft and fraud in 2015 compared to the previous year”.

Cllr Loughran concluded “Older people living especially in rural areas have become more isolated as a result of cuts to the telephone allowance, rural transport and home care and many live in fear in their own homes. We need this meeting to take place sooner rather than later and start trying to clean up the mess that this government have left us in.”