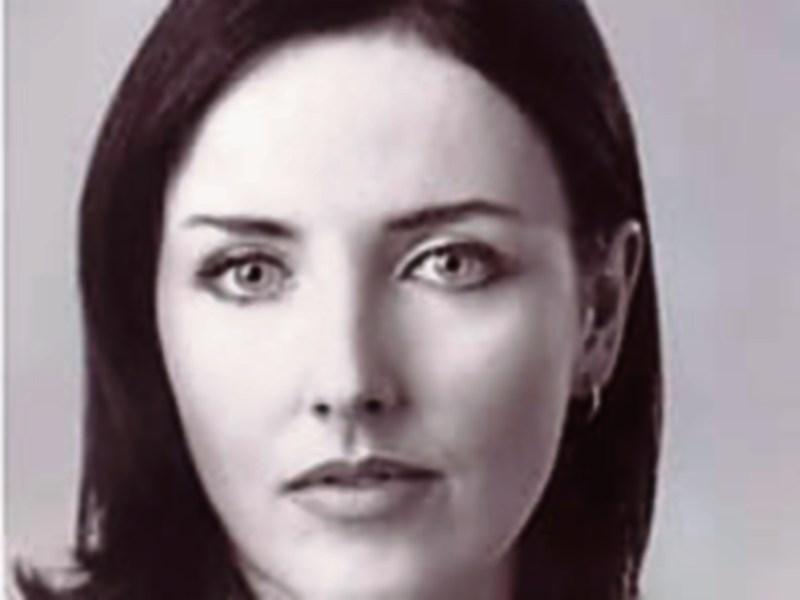 A Dundalk woman is organising a fundraising dinner to help raise money for her brother's heart transplant.

Jaki McCarrick was to raise money for her brother Roger (49), who is to undergo a life saving heart transplant in the US.

Roger is a priority case in Stanford hospital California - All funds raised at this event will go towards Roger's post hospitalisation care.

The operation will cost a staggering $1million dollars - which is covered by Roger's health insurance.

However it does not cover his aftercare and he is hoping to raise an extra $50,000 to cover the cost of his aftercare.

Jaki - herself a successful playright and poet - told the Democrat: “Roger has always had a fantastic approach to his health problems.

“He’s a positive person, very similar to my mum. He's overcome issues with his heart in the past and come through that and now he’s just focused on getting better.”

Born and raised in London, Roger was diagnosed with transposition of the great arteries (TGA). a life threatening illness which mean blood is not pumped away from his lungs efficiently. He underwent operation as a child and later as an adult in Boston.

He moved to Dundalk with his parents when he was eight, with Jaki and two other sisters.

Jaki is hosting the fundraising dinner this Friday January 29th at Riva at 7pm.

You can book a table for €60 by visiting Riva website and for more information you can visit #IHeartRogerMcCarrick on Facebook.