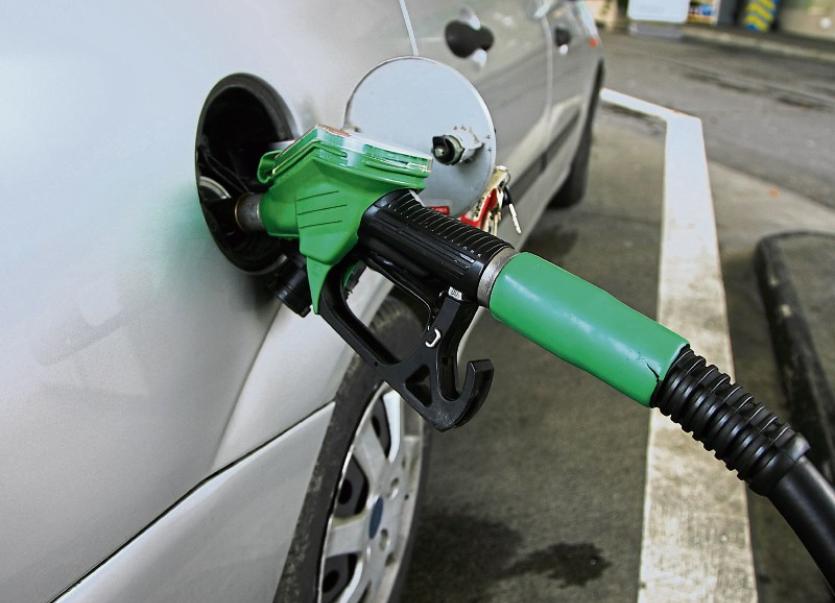 Louth is the third most expensive county in Ireland for diesel new figures.

The average price for diesel in Louth according to the AA is €1.13.9c, making the equal third most expensive in Ireland with Laois and Donegal.

Only Wicklow and Dublin were more expensive for diesel.

Donegal is the most expensive county for filling-up a tank of petrol with an average of 128.1 cent per litre, 1.6c higher than the national average.

The more expensive county for diesel is Wicklow with an average price of 116.3, 3.5c above the national average according to the AA.

The AA has found a number of garages in the border county to be charging the highest in the Republic with rates of 131.9 cent for a litre of the fuel - 5.4 cent more than the national average.

“To be fair there are garages in Donegal and in Wicklow where cheaper prices can be found, and indeed some that are very good value.” Says Director of Consumer Affairs Conor Faughnan. “On the whole though we did find prices in these counties to be a bit ahead of the norm.

“With prices falling as they are at the moment it can happen that garages that are less busy get less frequent deliveries and hence can appear slow to drop their prices. The message to drivers is to be canny about this and to shop around.”

“It is common for motorists to cross the border in an effort to dodge the UK’s considerably higher pump prices. That coupled with its rural nature make it unsurprising that Donegal a relatively expensive county.

“It is certainly worth shopping around for the best deal as there is a significant difference of 7.1 cent in the same county,” says Faughnan.

Laois appeared as the second expensive county for petrol, very slightly cheaper than Donegal. Wicklow ranked in third place with the average litre reporting 127.6 cent for the fuel.

Consistent with previous media reports, Mayo and Roscommon are the cheapest counties to fill a diesel car with an average of 106.5 cent. The AA has found two service stations in respective counties to be selling the fuel for a very impressive 99.9 cent a litre.

Mayo was the cheapest for petrol as well with a local average of 122.7 cent a litre – 3.8 cent cheaper than the national average. With averages of 123.1 cent and 123.7 cent per litre, Kildare and aterford took respective second and third cheapest counties in the country for the same fuel.