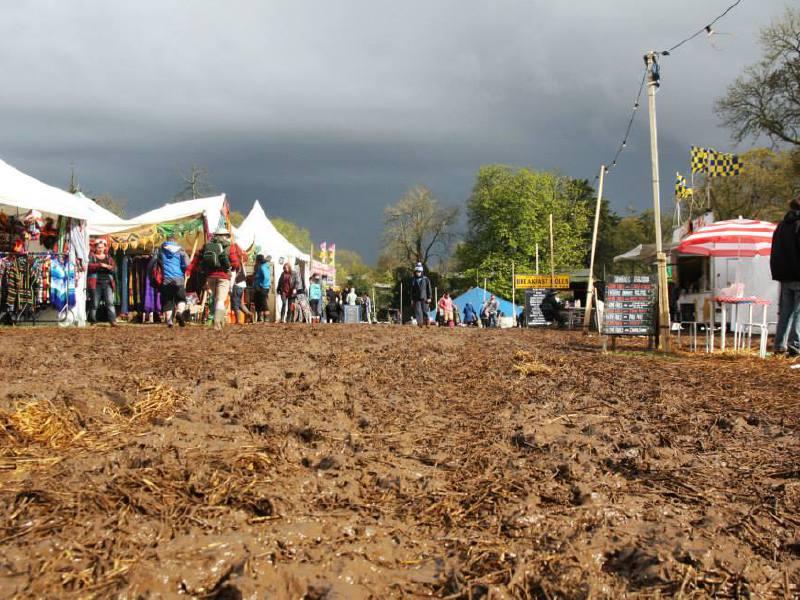 The organisers of Vantastival, one of Ireland's most popular festivals, announced on January 12th that they will be relocating the festival to the beautiful grounds of Beaulieu House, Beaulieu Cross, Drogheda.

The cause of this 're-invention' was described in a statement on their website.

“After four great years in Bellurgan Park, we felt it was time for a change and we believe our little festival will fit snugly into the beautiful surroundings of this 17th century manor house situated on the sloping banks of the river Boyne. We’d like to thank Eddie Toner and Bellurgan Park for graciously hosting us for the last four years and wish them all the best in their future events, hoping they put to good use the stages so lovingly crafted by our crew”.

Originally the site of a Norman stronghold, Throughout 800 years, the manor house was home to the Plunkett and Tichbourne families, passing through the female line. It is believed that the Plunkett family inhabited the tower house, which was altered in the Jacobean Period. The name 'Beaulieu apparently originates from prefix given to the ladies of the house, 'Belle'. The building evolved throughout a period of 400 years. The building is a rare example of late 17th century architecture, still surviving today.

The decision to change the venue was the result of the appalling weather conditions that waterlogged last years festival.

“Following the horrific weather and resulting conditions suffered last year, in 2016 we are focused on increasing the quality of the Vantastival experience by reducing the scale of the event to produce a more intimate festival gathering. A total of only 1,000 tickets will be issued”.

Earlybird tickets went on sale on January 14th, at €65. the full price of camping, this year is €75, these can be purchased once the earlybirds are gone. Tickets at the gate cost €85.

Vantastival also announced in their statement, that they will no longer be taking submissions from bands for the lineup.

“For the first time, this year we are taking a break from the usual open submission policy for bands and instead we’ll present a strong line-up including many of the most popular acts to have played the festival over the last six years. The best bits about Vantastival will still stand – the family-friendly ethos, our BYOB policy, the non-commercial vibe, late night shenanigans and so much more. We hope to present the best possible version of Vantastival for the beautiful people who have always supported us in our festival journey”.

Vantastival will take place on Friday 3rd and Saturday 4th of June 2016. The stunning surroundings of Beaulieu House will surely add something special to the festival experience. More information can be found on www.vantastival.com.