New viral video shows off the very best of Dundalk 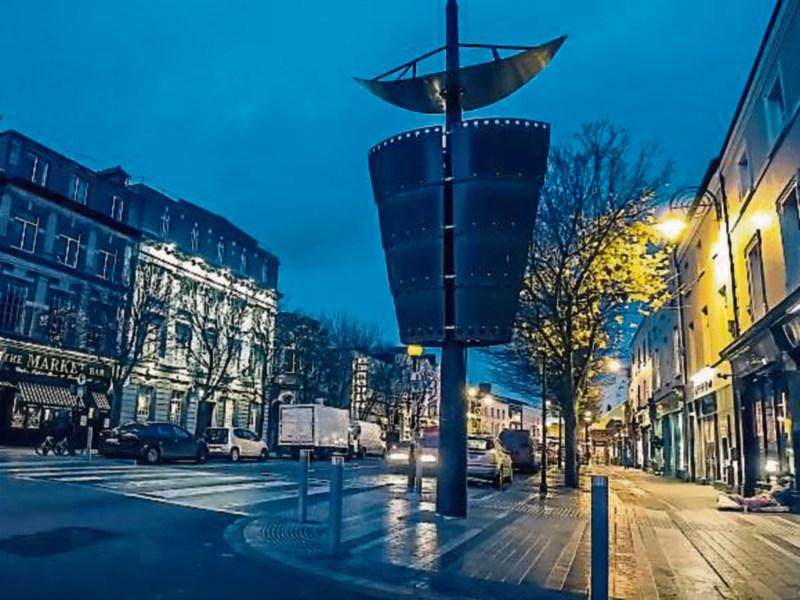 The creator of a timelapse video filmed on a Go-Pro that went viral at the weekend says he wanted to show another side to Dundalk.

The video on Youtube has now amassed over 20,000 views and counting.

Creator of the video - Mark Duffy from Belfry Gardens - says witnessing people's attitude to Dundalk whilst gigging in various places drove him to create the stunning four minute video.

“I was very surprised how well it did. It's a fairly niche video and I was only maybe expecting to get about 3,000 views over the space of a month.

“I didn't think it would take off the way it has.

“It was taken with a Go-Pro set at different intervals, depending on the situation.”

“In total it took me 33 hours to film everything, and that was from July of 2015 right up until Christmas Eve.

“Everything on the news about Dundalk was about the IRA or gun-related, and gigging around the country I kept meeting people who knew the bad reputation of Dundalk and I was kind of getting sick of it.

“I then saw a timelapse of London on a Go-Pro. I have four Go-Pro camreas. I got them to film my drumming.

“Some of the scenes using hyperlapse - where the camera moves as the timelapse goes on - took over 40 minutes each to film.”

Mark - who works as a graphic designer at Boyle Sports - says he may put up some more videos of Dundalk, including an unused scene of the Square.

The video was shared across a number of online media sites over the weekend and has received rave reviews. You can view it by searching Dundalk Timelapse/Hyperlapse - GoPro on Youtube.