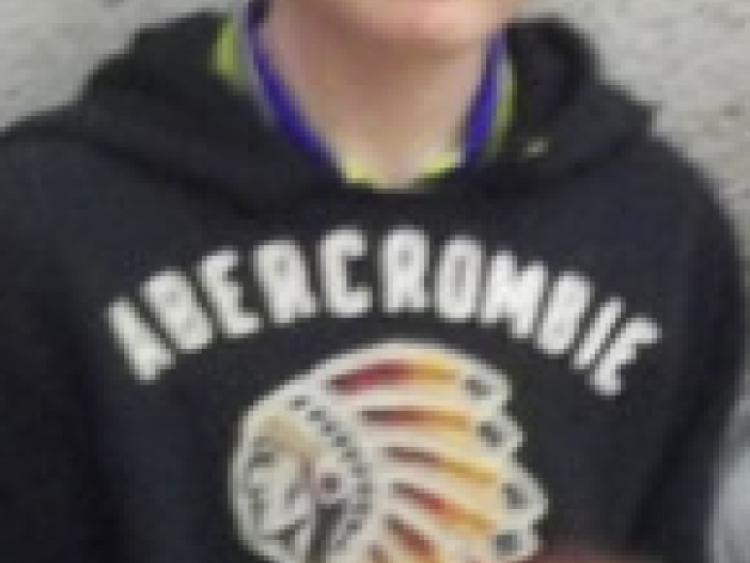 Just over two weeks ago Tianlang Guan introduced himself to the golfing world at the US Masters in Augusta. Just another up-and-coming Asian golfer he was not though.

Just over two weeks ago Tianlang Guan introduced himself to the golfing world at the US Masters in Augusta. Just another up-and-coming Asian golfer he was not though.

Tianlang happened to be merely 14-years-old when he graced the verdant green grass at Augusta National that Thursday morning.

However, Dundalk might just have pipped young Mr Guan in terms of real talent at a ridiculously early age.

11 year-old Josh Mackin achieved the rarified feat of slicing a very impressive ten shots off his personal handicap in the space of a single weekend over the Easter period at Dundalk Golf Club.

Here’s the blow by blow account of his remarkable achievement, courtesy of the golf club:

“The next day Easter Monday he played in the Open singles and off his new handicap he shot an 82 gross for 47 points. He broke the CSS (competitive standard scratch) by a massive 13 shots and that reduced his handicap by four full shots to 16.8.

“His score consisted of five pars, two birdies, ten bogeys and one double bogey. As a result of these two scores , a handicap clause which came into effect in 2012 known as the ESR (exceptional score reduction) kicked in and his handicap was reduced by a further three shots to 13.8 playing off fourteen handicap. On April 10 in the Wednesday Open Singles he had 38 points off his new handicap to break the CSS by one and lost 0.3 off his handicap.”

Northern Ireland might have G-Mac to applaud of late, but it looks possible that this town could have J-Mac to cheer on for many years to come.