A way forward for the Wee County? 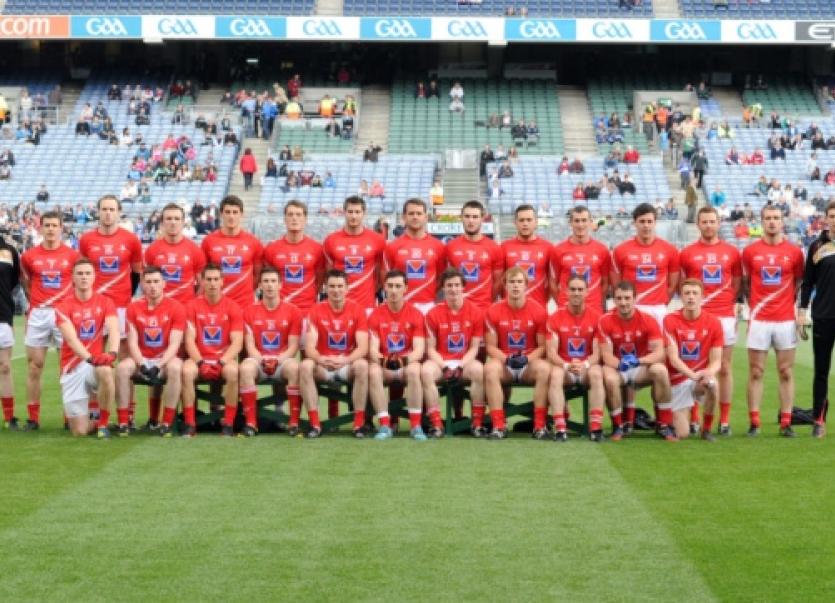 From ground zero to an All Ireland final in three years. That’s what former Armagh manager Peter Makem believes is possible, even for the likes of Louth.

From ground zero to an All Ireland final in three years. That’s what former Armagh manager Peter Makem believes is possible, even for the likes of Louth.

It’s an audacious claim. But one which, if nothing else, is worth listening to after the year just gone.

With Louth football in the doldrums right now and with changes afoot, all opinions are valid.

Peter Makem is the man who quietly went about turning Armagh from a team that lost to Leitrim by five points in a National League match in Carrick-on-Shannon in 1973, to one which contested an All Ireland final just four short years later. He would go on to become instrumental in setting up a special committee in the wake of that defeat.

His proposal was, like all great plans, deceptively simple, especially now in retrospect. Makem’s solution for Armagh was to remove responsibility for the organisation of a panel and new structure from the manager altogether. This would lead to a whole new dynamic and a solid panel would be at the disposal of the manager when he arrived to take charge of selection.

He has some well-known supporters. 2002 Armagh All Ireland winning manager Joe Kernan believes Makem’s arrival in 1974 was the “turning point” for the Orchard County’s fortunes and his new methods laid the foundations for Kernan’s own success nearly three decades later. Kernan explained the situation in Armagh prior to 1974 in his autobiography Without a Shadow of a Doubt.

“Before this, everything was haphazard regarding the Armagh county team: no organisation, no vision, and things just ground to a halt. He (Makem) set up a whole new system, supported all the way by Tommy Lynch and Joe Canning, and the players were all made to feel important and responsible in representing the GAA people of the county.

“Armagh’s successes over the past 40 years can be directly traced back to that initiative in 1974,” stated Kernan.

Speaking to the Dundalk Democrat last week, Makem, who managed Armagh to an Ulster title in 1982, believes the position of manager is not the most pressing issue at hand for the Wee County.

“You will not win by throwing another manager at the job. He will just fail”, warned the Armagh man.

“No matter how gifted, he has no chance, as there is no structure to work on. A manager is in fact the final post to be settled, not the first. The first position is that the leaders in Louth GAA sit down and work out what has been wrong in the past, and how a totally new structure can be set up to transform the talent available by aiming higher than anything that has gone before in the history of the game.

“In the modern age there is no other way. Such a venture will of course involve the coordinated energies of many people from Louth, involve many talents, many supporting factors in the greatest adventure to take place in your county in half a century - a restoration of the glory times of 1957,” added Makem.

It’s all stirring stuff from the Newry man, but beyond the reorganisation of existing structures, what does he think Louth need in terms of personnel to reach such lofty heights?

“Has Louth one or maybe two natural scoring forwards? Have you three or four very good footballers, maybe including a midfielder. If you have, the major ingredients of All Ireland success are there. Find another 10 or 12 good players and transform them all through a new system of play that takes their abilities from 20 per cent up to the high nineties.”

Success at senior level is one thing, but there are those in Louth and beyond that believe the real problems go much further down the chain towards the structures at underage level.

Makem, from his own experience, doesn’t necessarily agree with such thinking - senior success breeds success at all levels.

“There is an organized coaching policy (in Armagh), but it rarely evolves into county minor success. There is a definite policy in Crossmaglen, largely begun since the advent of senior success. It’s very streamlined all the way and with a view towards the senior team. All the successful county sides I mentioned (Donegal, Down, Armagh) began their creativity at senior level, and I doubt if any specific under age programmes had a direct bearing on things.”

Makem’s enthusiasm and belief in what he professes is palpable. His points are articulate and come backed with the experience of success. Perhaps 2014 could be Louth’s 1974?